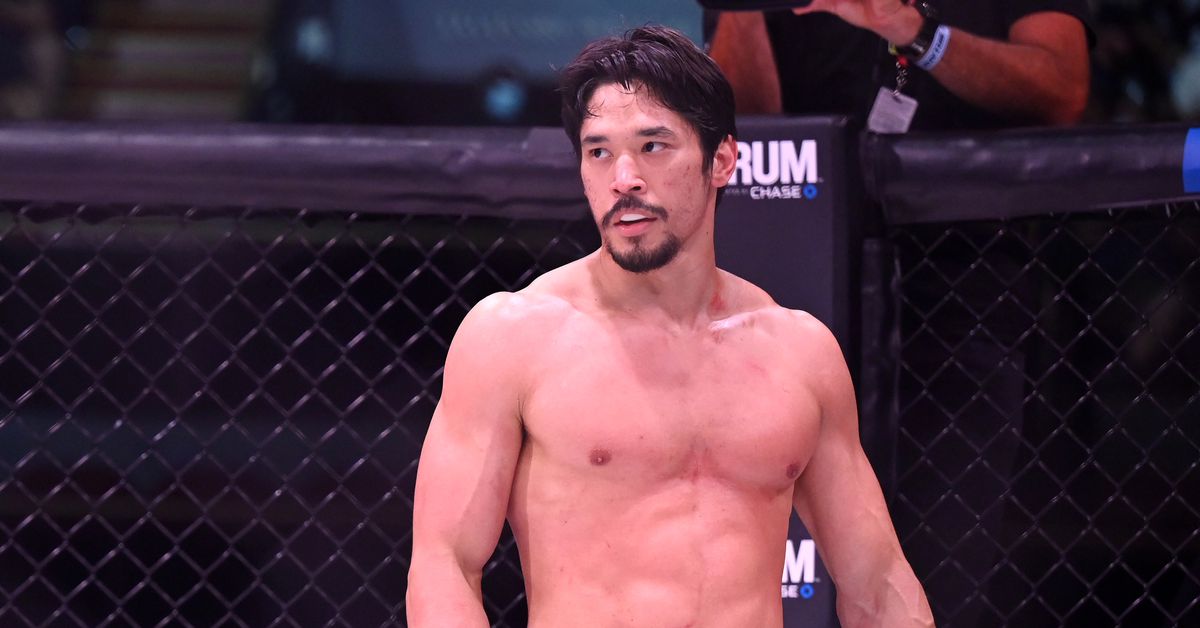 One of the more intriguing bouts on the slate for Bellator’s return to action this Saturday has been scratched.

Promotional officials confirmed with MMA Fighting on Tuesday that the welterweight matchup between Derek Anderson and Goiti Yamauchi will no longer take place at Bellator 276 following an initial report from The UG.

The reason for the removal is unknown at this time.

Anderson was set to fight for the first time since suffering a nasty broken nose after a doctors stoppage TKO loss to Michael Page at Bellator 258 last May. Yamauchi most recently fought in July, where he scored a first-round TKO victory over Chris Gonzalez at Bellator 263.

Bellator 276 will take place at The Family Arena, St. Louis. The main card will air on Showtime after the prelims, which will be streamed on MMA Fighting.

In the main event, Adam Borics faces Mads Burnell. This five-round matchup of featherweights is being called a title eliminator.