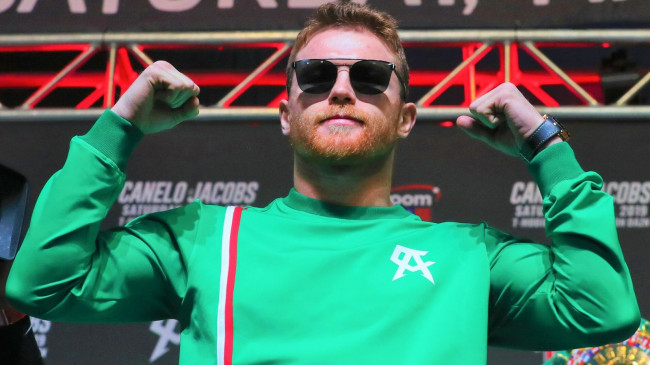 Davis suggeststhat Canelo can’t be beaten at all. It’s funny that at the same time, the American never saw Bivol in the case: “Saul will beat everyone. Will it be difficult for him with Bivol or not? What’s the difference? It will still kill! No, I haven’t seen Bivol in the ring. But he’s definitely not stronger than Canelo.”

It is expected that in the event of a victory over the Russian Alvarez, he will return to the ring in September and fight for the third time with the Kazakh veteran Gennady Golovkin (42-1-1, 37 KOs). Davis is strongly opposed to the trilogy. Apparently, he did not watch the previous fights of Canelo and GGG: “Damn it, not this! How why against? This will not be a fight, but a sparring! I don’t want to watch this shit!”

Previously, the legendary Bernard Hopkins also wrote off Bivol before the fight: “Canelo will mash him.” Meanwhile, the Russian recalls that “Alvarez has been beaten before.”