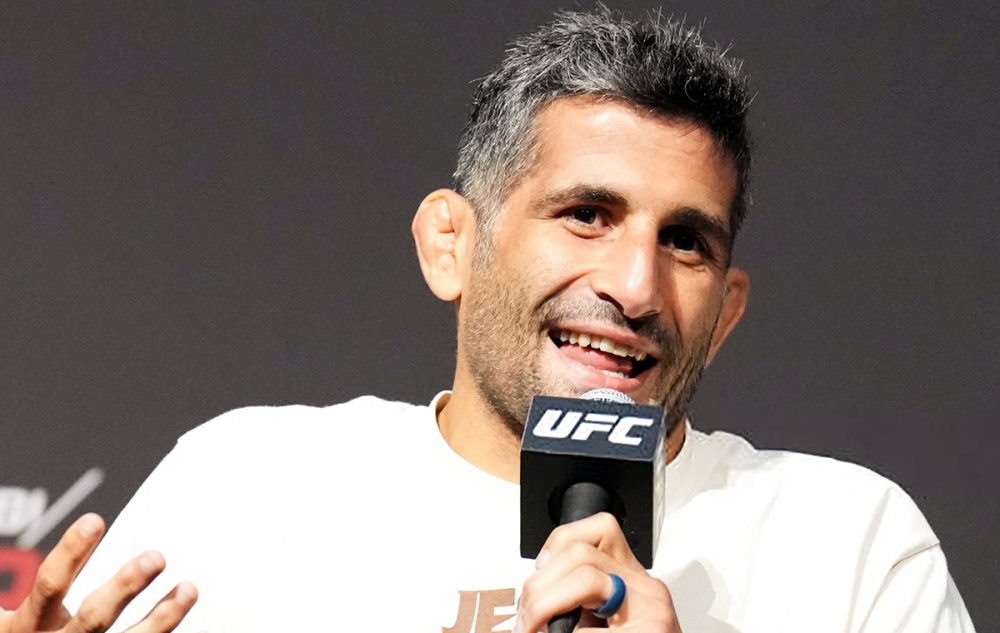 The fourth number of the UFC lightweight division, Benil Dariush, shared his opinion on the title fight between Islam Makhachev and Alexander Volkanovski, and also announced who he wants to see as his next opponent and when he plans to return to the octagon.

“I don’t know what the UFC’s plan is for me,” Dariusz was quoted as saying by MMAjunkie. “I can wait for the winner, but if Volkanovski wins and decides to defend the featherweight title, I will have to wait a whole year, maybe even until 2024. I don’t think anyone can beat me in a title race but my job is to win fights so I’m ready to fight Dustin Poirier or Charles Oliveira. It would be great to have a fight in March.”

“I believe that Makhachev will win, but potentially Volkanovski is also capable of it. I am leaning towards Makhachev’s victory, and I am delighted that such an interesting fight awaits us. Makhachev is a puzzle that no one has yet put together, and I want to do it. Actually, like Volkanovski. No one was closer to this than Max Holloway in the second fight. If they show a close fight, I would like to fight both of them, but I also want to fight Oliveira and I also want to fight Poirier. In short, I want to fight everyone. I want to compete with the best in the world, and in whatever order I meet them, that’s fine with me.”

Recall that the lightweight title fight between Islam Makhachev and Alexander Volkanovski on February 11 will head the UFC 284 tournament in Perth, Australia.