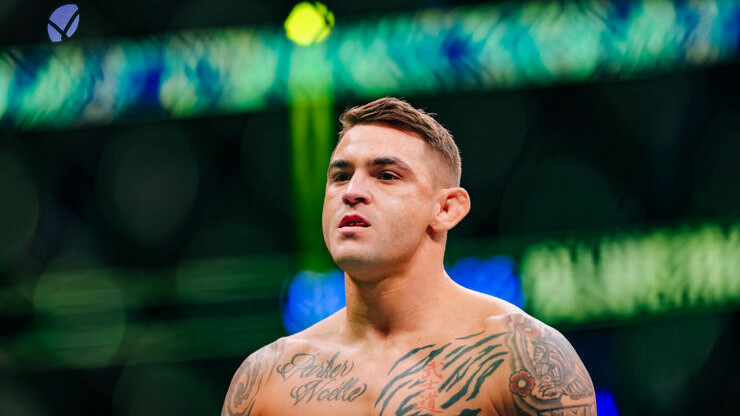 The fighter can fight with Conor McGregor, the Ukrainian believes

Ukrainian MMA fighter from B1 promotion Daniel Donchenko in an exclusive comment, he shared his impressions of the duel between Oliveira and Poirier.

– Oliveira’s last two fights – two early victories in a duel with tops and champion status. Is it possible to call him the best lightweight in the world and why?

– Oliveira is definitely one of the best lightweights. I would not call him the best yet – you need him to defend the title once or twice.

Just if you compare Oliveira with the same Khabib, Nurmagomedov had much more confident victories. Khabib has lost one or two rounds in his entire career with the same opposition. Therefore, I think that Oliveira has not jumped over until Habiba, but a few more defenses – and everything is possible.

– Who can compete with Oliveira right now? And for what?

– Depending on the position, the fight will take place. The next contender for the title is Justin Gaethje. It will be very difficult for the Brazilian in the standing position with him. There will be a frank exchange, and Oliveira is very often knocked down. If the Brazilian does his job – transfers to the ground, then I think we will see Oliveira’s early victory again. The same can be said about all of his potential rivals.

Charles’ Brazilian Jiu-Jitsu is on a completely different level. He can either be caught with a lucky punch or knocked out. Any transfer of the Brazilian can end with his early victory

– After the fight, Poirier said that now he should think about whether he wants to go all the way to the belt again. Is this defeat the end of Dustin’s career or can he still come back?

– I don’t think this is the end of Poirier’s career. He can have a cash fourth fight with Conor – I think they will. In addition, he can fight at 77 with Nate Diaz or the same Jorge Masvidal. I do not think that Poirier will participate in the title race. At the same time, Dustin is a fairly eminent fighter to have two or three more big fights.