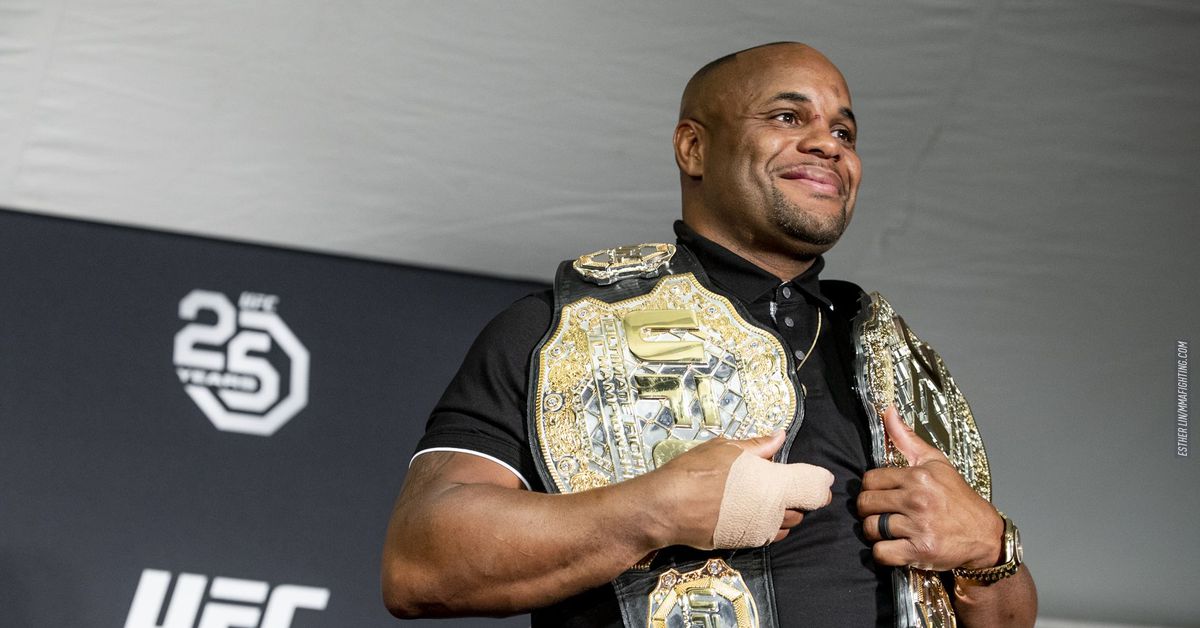 There was no doubt Daniel Cormier would end up in the UFC Hall of Fame. Now it’s a done deal.

The UFC announced during Saturday’s UFC 274 broadcast that Cormier is the latest inductee into the 2022 UFC Hall of Fame class. The ceremony is expected to take place this summer during International Fight Week in Las Vegas, which spans June 26-July 2. The exact date of the ceremony is yet to be decided.

Watch video of the announcement below.

@DC_MMA‘s legendary road to the UFC Hall of Fame

Cormier, who served as a color commentator during Saturday’s card alongside Jon Anik and Joe Rogan, was quite emotional when the announcement was made.

“DC” ended his career with a professional record of 22-3, with one no contest, and joined a very short list of fighters who simultaneously held two championships in two divisions — light heavyweight and heavyweight — simultaneously.

As the 205-pound champion, Cormier knocked out Stipe Miocic in the first round at UFC 226 to capture the heavyweight championship in July 2018. He would finish his career in the heavyweight division, defending his title against Derrick Lewis via submission at UFC 230 in November 2018, before suffering back-to-back losses to Miocic to wrap up a storied career.

Cormier will join longtime teammate and friend Khabib Nurmagomedov in this year’s Hall of Fame class.