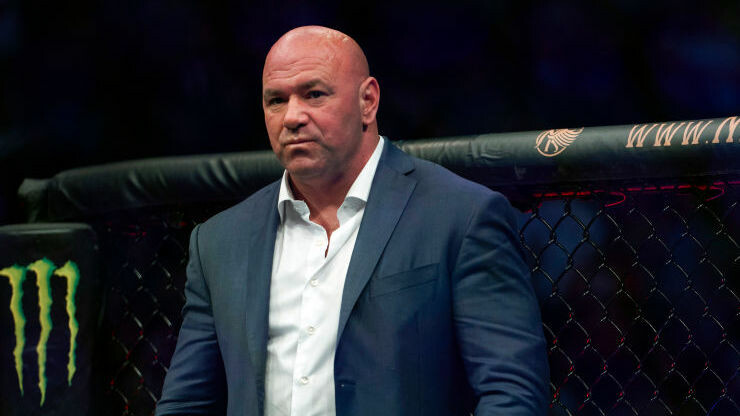 UFC boss Dana White, in a characteristic manner, spoke about the Triller platform, which hosts the fights of YouTube star Jake Paul, as well as the legendary boxers of the past.

White once again stated that he was not interested in such fights, and he also turned to the organizers of such fights.

Do your thing and don’t touch me. Do you want to organize a show in MMA? I also don’t care. Stop calling and writing to me, asking questions through the media. Go to hell!” White said.

Earlier, Dana White said that he would not allow UFC fighters to participate in fights with Jake Paul or other YouTube stars.