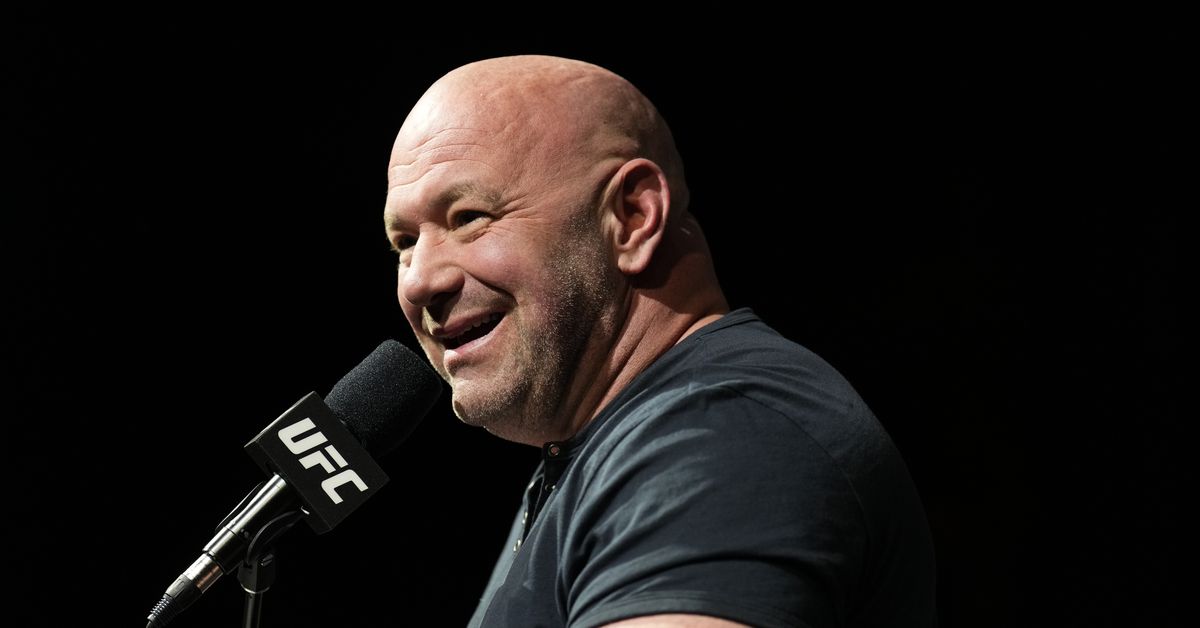 Dana White ventured into the belly of the beast to respond to Jake Paul.

The UFC president appeared Tuesday in a lengthy interview on Jake Paul’s older brother’s podcast, Impaulsive with Logan Paul, during which White was asked point-blank whether the much-discussed matchup between Jake Paul and former two-division champion Conor McGregor would ever be a fight the UFC would be willing to entertain.

Jake Paul has been a thorn in White’s side since his boxing career began in earnest. The popular social media mogul has shined a light on several of the UFC’s controversial business practices, publicly challenged its athletes, and even made a music video for a diss track aimed at White that currently has over 3. 7 million views on YouTube. Jake Paul, who proposed a deal with UFC for McGregor to fight in an MMA bout this week, has upped the ante on the feud.

His terms were for the UFC to agree a previous proposal to revamp fighter pay and healthcare if he wins, and to donate his entire fight purse to UFC athletes who make less than $50,000 a fight and publicly pledge to never mention the promotion again if he loses.

Not surprisingly, Jake Paul was quick to respond to White’s latest salvo.

“Dana White is begging for Diaz and Conor to fight for a third time,” Paul wrote Tuesday night on Twitter. “They have fought at 170 pounds in both their fights. I will fight Conor at 175 pounds, no problem. Stop making excuses p******.”

When pressed by Logan Paul as to whether the UFC has completely shut down on the idea of Jake Paul fighting in the octagon, be it against McGregor or somebody else, White actually softened his stance a bit and explained that he’s not altogether opposed. He also doesn’t take offense to the way in which Jake Paul has handled his business during the feud.

” I’m not completely open to everything,” White stated. “I used to say that about things, but I don’t say that anymore, because you never know. You never know what could happen.

“Listen, he’s a young kid out there trying to make some money, and I don’t fault anybody for that.

” It was never off-putting for me,” White said of Jake Paul’s hostile approach to the UFC. “In this business, it’s about attention. What attention are you able to get? But more importantly, who gives a s***? It doesn’t matter if you fight him on Saturday night. You’ve got to make people care. You’ve got to make people stay home. There are many options for Saturday. You have to force them to stay at home. Everybody has their own way of doing this.

I don’t think [Paul’s approach]. is against It’s not my fault. If I don’t really like you or whatever it is, I will not respond. I would’ve never responded to it.”

White’s interview with Logan Paul can be seen below.