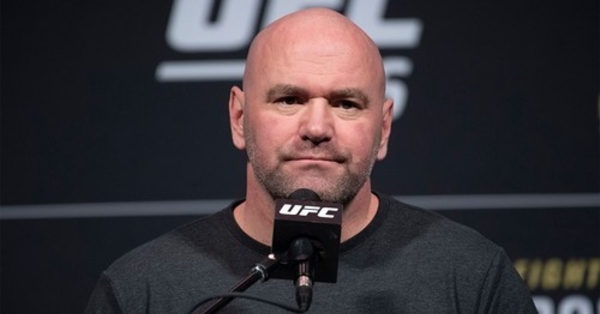 UFC president Dana White does not believe lightweight champion Khabib Nurmagomedov will change his mind and decide to resume his career.

“I don’t think he will come back. When a man wants to fight, he fights. When he doesn’t want to, it means he doesn’t fight. Let’s give him some time. Let the wounds heal. I’m not talking about trauma, but about the emotional state. May he heal the wounds he received while surviving the death of his father, ”White said at a press conference.

After the fight, Khabib Nurmagomedov burst into tears as he paid tribute to the memory of his father, Abdulmanap Nurmagomedov, who died of the coronavirus on July 3. After the emotions subsided a bit, Khabib made a sensational statement – he is ending his career as a fighter.