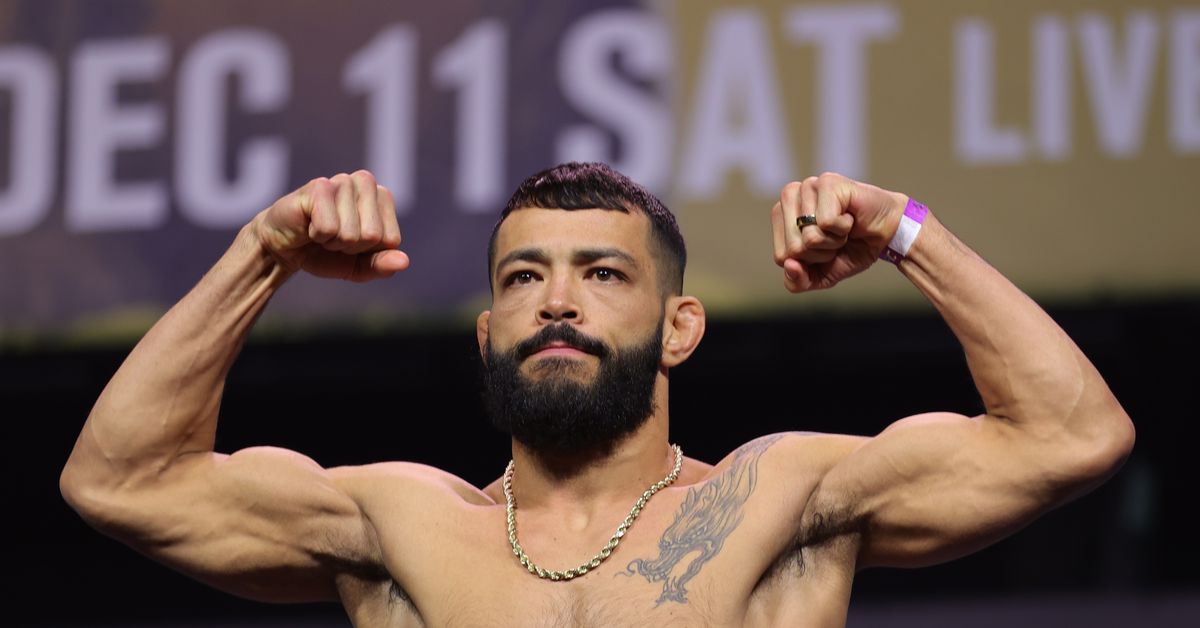 A big featherweight matchup has been added to the UFC’s June slate.

Multiple people with knowledge of the promotion’s plans confirmed to MMA Fighting that a fight between Dan Ige and Movsar Evloev will take place at the UFC’s event on June 6, which currently does not have a location or venue officially announced. The UFC’s broadcast partner ESPN was first to report the booking.

Evloev has won all 15 of his professional bouts, including a 5-0 start to his UFC career. The No. 14 ranked featherweight will return for the first time in nearly a year following his most recent win over Hakeem Dawodu at UFC 263 in June 2021.

Evloev was scheduled to meet Ilia Topuria in January at UFC 270, but was forced to withdraw after testing positive for COVID-19.