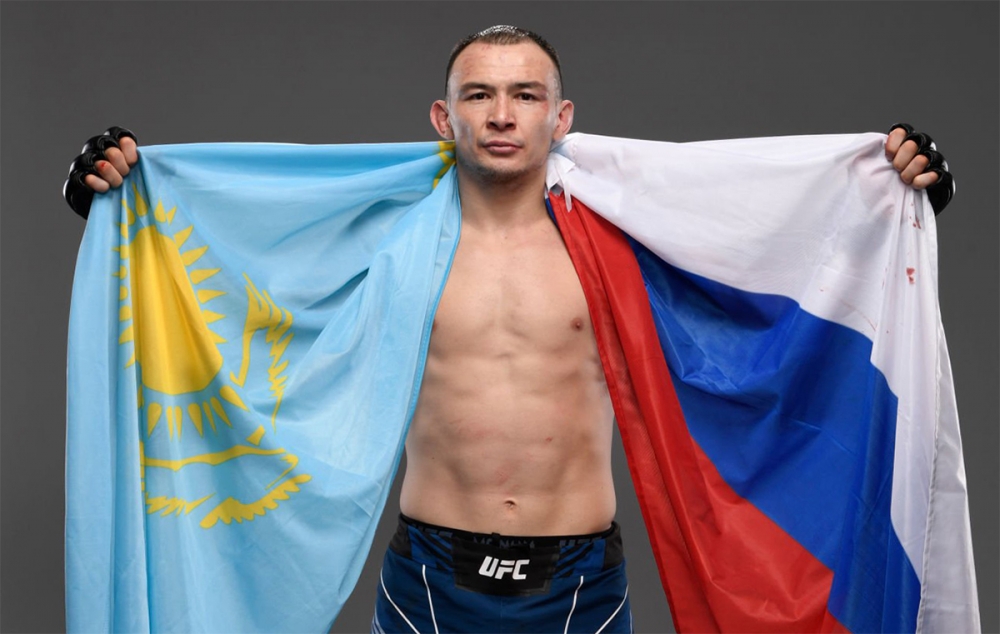 “Unfortunately, due to circumstances and health problems, I am forced to end my sports career,” the 31-year-old Russian-Kazakh fighter wrote on the social network. “Thanks to all those who were by my side, regardless of the result in the battles, who were sincerely sick and worried. It was an interesting journey, a moment that will be remembered. hugged everyone”

Damir Ismagulov won the vacant M-1 Challenge lightweight championship belt in May 2017 by defeating Maxim Divnich by TKO in the fifth round, after which he made three successful defenses of his title, winning by decisions against Rogerio Conceição and Raul Tutarauli, and also won by TKO Artem Damkovsky.

Signing a contract with the UFC in 2018, Damir Ismagulov fought six fights under the banner of the strongest league in the world, scoring five wins and suffering one loss. His only setback came against Arman Tsarukyan, whom he lost via unanimous decision on December 17 at UFC Fight Night 216 in Las Vegas.

According to available information, the fight with Tsarukyan was the last for Ismagulov under the current contract with the UFC.