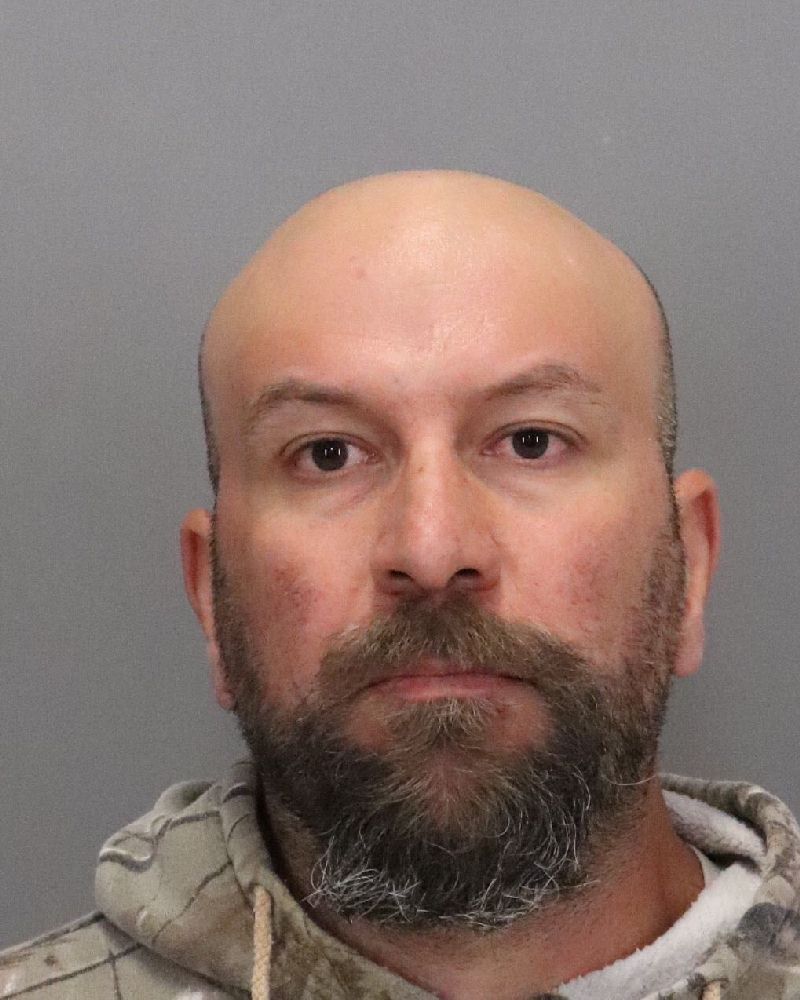 Former UFC heavyweight champion Cain Velasquez is scheduled to be arraigned Wednesday afternoon on charges of attempted, premeditated murder and other charges after allegedly shooting at a man charged with molesting a close family relative.

Goularte Jr. and another female relative in the car were unhurt in the alleged incident, but a 63-year-old male relative of Goularte’s was allegedly struck once by gunfire. After being transported to the local hospital, it is likely that this relative will survive.

The sad truth is that Mr. Velasquez took the law into his hands and endedanger the public, according to Jeff Rosen, the district attorney. His family .”

also suffers from this act of violence

Santa Clara police say Goularte Jr. is related to the owner of a childcare facility to which police were called Feb. 23 on an alleged sexual assault involving a child; Goularte Jr. allegedly lived at the facility but was not an employee. After interviewing the alleged victim, a four-year-old child, investigators determined an assault had occurred and arrested Goularte Jr., per a press release issued by the Sheriff’s department. According to police, Goularte Jr. inappropriately touched the victim “multiple times

Goularte Jr. was hit with multiple charges of lewd acts with a minor, per the Sheriff’s office, and was booked into the Santa Clara County jail with bail set at $50,000. He was arraigned in Santa Clara County Superior Court on Feb. 25, but he was released on his own recognizance over the District Attorney’s objections, according to prosecutors.

Prosecutors say Goularte Jr. was on his way to get the monitor when Cain attacked. According to TMZ, the fighter became so angry that the alleged perpetrator was freed from custody.

Police say that investigators are now seeking additional information about other minors who were at the facility. The owner has closed the site and police have taken over the investigation.

After details about Velasquez’s case were revealed, many UFC fighters expressed their support.