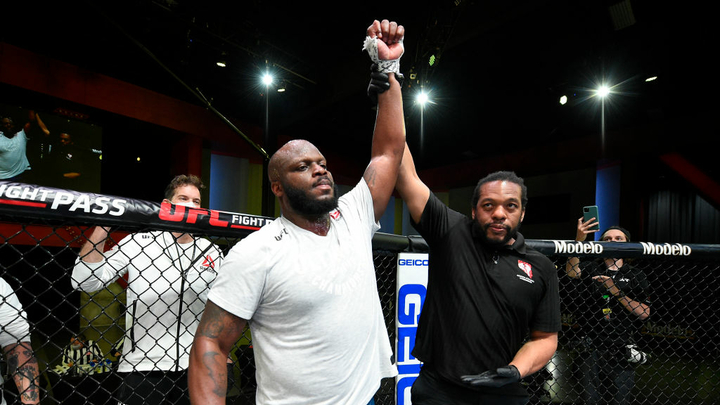 Watch the video of the Lewis-Blades knockout

On the night of February 20-21, the UFC Fight Night 185 mixed martial arts tournament was held in Las Vegas.

Americans Curtis Blades and Derrick Lewis met in the main battle of the tournament.

At the end of the first round, Blades took over the advantage. But in the second round, Lewis shocked the opponent with a powerful uppercut, after which the fight was over. The 36-year-old Lewis has 25 wins and 7 losses in MMA. The 30-year-old Blades has 14 wins and 3 losses.

Uppercut central for Derrick Lewis. UFC really needs something in place when a fighter goes unconscious like that. Those last two blows were brutal. pic.twitter.com/pmoSPGj3ov