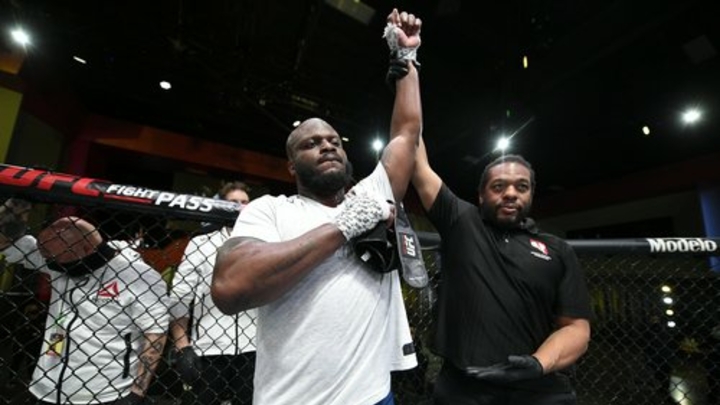 On the night of February 20-21, the UFC Fight Night 185 mixed martial arts tournament was held in Las Vegas.

Americans Curtis Blades and Derrick Lewis met in the main battle of the tournament. This fight was supposed to take place back in November 2020, but Blades’ illness with the coronavirus postponed the fight to February.

At the end of the first round, Blades took over the advantage. But in the second round, Lewis shocked the opponent with a powerful uppercut, after which the fight was over.