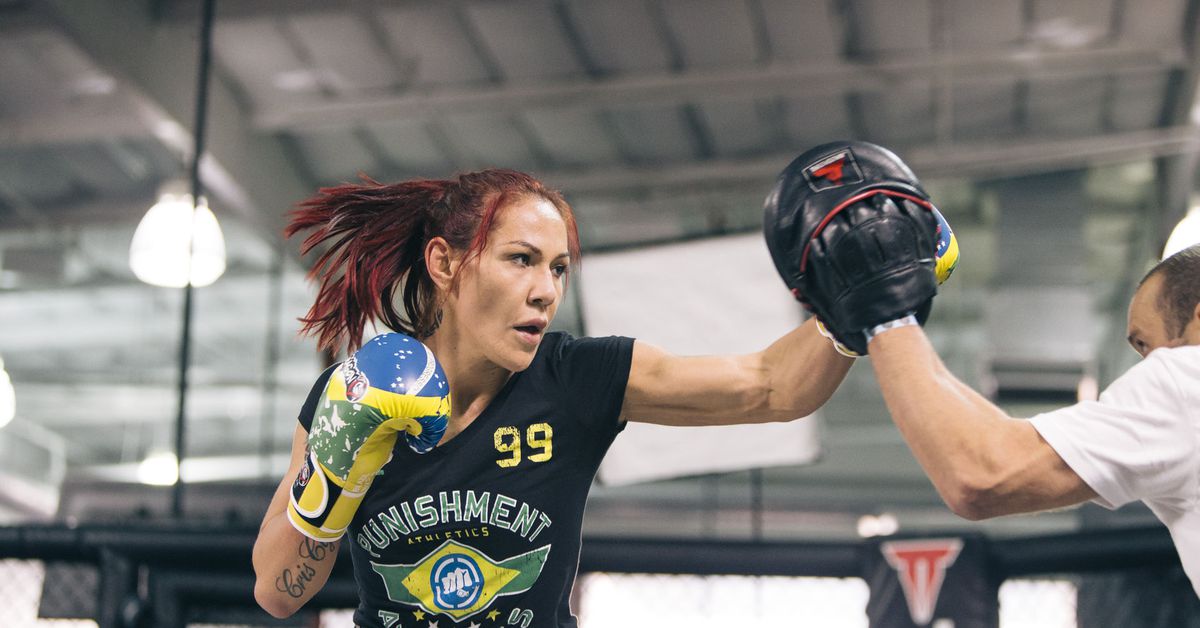 Cris Cyborg believes the UFC was never actually interested in setting up a fight between her and Ronda Rousey.

Cyborg is undoubtedly the greatest female fighter in MMA history. For many years, a bout between them was regarded as the most important fight in the sport. Unfortunately, there were some major hurdles in the way of making the fight happen, namely that the women competed in different organizations and in different weight classes. It looked as though things would finally improve in 2016 when Cyborg signed with UFC. But it wasn’t, because Rousey lost his fight and retired from the sport.

Now that we look back, Cyborg thinks the UFC did not want to fight. They just wanted to sign her.

“When [I signed with the UFC], was first created, I believe they understood that I wanted to sign with them. But now if I stop and think about it, I think it was never the goal,” Cyborg said Monday on The MMA Hour. It was not the goal of this fight to happen. They had the chance. They had the opportunity to make this fight. Maybe they were protecting her, maybe she didn’t want to fight and you cannot force her, but I think it was never the goal.”

Not getting the Rousey fight wasn’t the only time Cyborg was let down by the UFC. Cyborg always had a contentious relationship with the organization, especially with UFC President Dana White, and after she lost to Amanda Nunes at UFC 232, things deteriorated even further. Cyborg had only one fight left on her contract and lobbied hard for an immediate rematch with Nunes, but the UFC was unwilling to do so unless she agreed to a new contract, which was a deal-breaker for Cyborg. Thus, she faced Felicia Spencer at UFC 240 before exiting the organization for Bellator.

It was the second time the UFC passed on making the biggest fight possible for Cyborg, and though the one-time featherweight champion doesn’t have any regrets over her tenure with the company, she does admit that it almost made her quit the sport.

“I have a lot of things that never happened,” Cyborg said. “Me, Ronda and Amanda, our second fight, we never met again. But this doesn’t change my legacy. You can’t worry about something you can’t control. There’s nothing you can do.

“I think I had great moments in the UFC. Thank you to all my supporters, Dana White and all those who worked in the UFC. I have great moments, but at some point, I had a hard time — like with agreements, they would say something and then not do what they’re supposed to do, so I wanted to retire in the moment. “I am done. I’m not going to continue doing this .'”

Cyborg elaborated on her feelings at the time, saying that she was tired from the contentious relationship with the UFC, and so she ultimately chose to fight out her contract and leave the organization for greener pastures.

“Before the Amanda Nunes fight, I was already like, ‘I don’t want to deal with this.’ I was thinking it was gonna be very simple — just go there and fight — and then there was a lot of things like with the management, with the team training, and with the UFC, I said, ‘Man, you know this is too much,'” Cyborg said.

“Then after, I wanted to finish my contract and I tried signing a new [contract] to finish my fight with Amanda Nunes, the rematch, but Dana told me, ‘OK, you’re gonna sign and we’re gonna make this fight happen.’ No. Amanda said no two years later. I said I’m not gonna wait two years for this, so better I see what options I have and feel what’s in my heart. In my heart, I feel like I want to be happy, or you want to feel no fire, no heart about fighting. So I chose to have a fire in my heart when I signed with Bellator. It’s now that I am back, and I feel happy. There are no problems in my fights .”

After leaving the UFC in 2019, Cyborg signed with Bellator MMA where she quickly won their featherweight title, which she has defended four times, mostly recently in a rematch with Arlene Blencowe at Bellator 279.