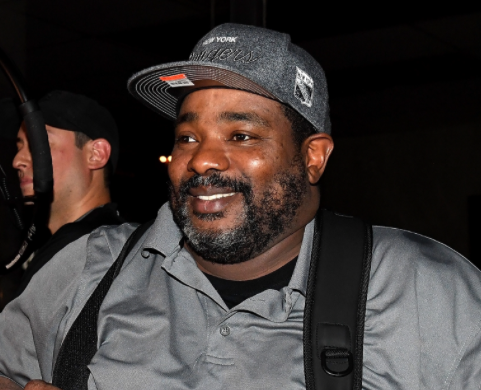 Brian McIntyre, coach of the WBO welterweight world champion (up to 66.7 kg) American Terence Crawford (38-0, 29 KOs), is sure that his ward will not leave a chance in a possible duel with compatriot Errol Spence (28-0, 22 KOs), who owns the WBC / WBA / IBF titles in the same division.

The specialist explained his conviction with a coaching vision.

“I’ve said it before and I’ll say it again: Terence will dominate him. Terence will beat the shit out of him. Mark my words,” McIntyre urged. “The reason I say that is because I’ve been watching Spence for a long time. In my opinion, he keeps doing the same thing. He can get stronger, he can improve in this and that by practicing it in the gym, but speaking from a coaching point of view, he continues to do the same thing. And if he still hasn’t changed anything, he won’t change by the time he enters the ring. That’s why I say so.”

The mentor hopes and believes that the fight for the absolute welterweight championship will eventually take place:

“It has to happen. This is what the public wants, this is what Terence wants. And I’m sure Errol wants the same. Let’s just cross our fingers and hope and see.”

A little earlier, Spence had neighed from Crawford’s coaching record.