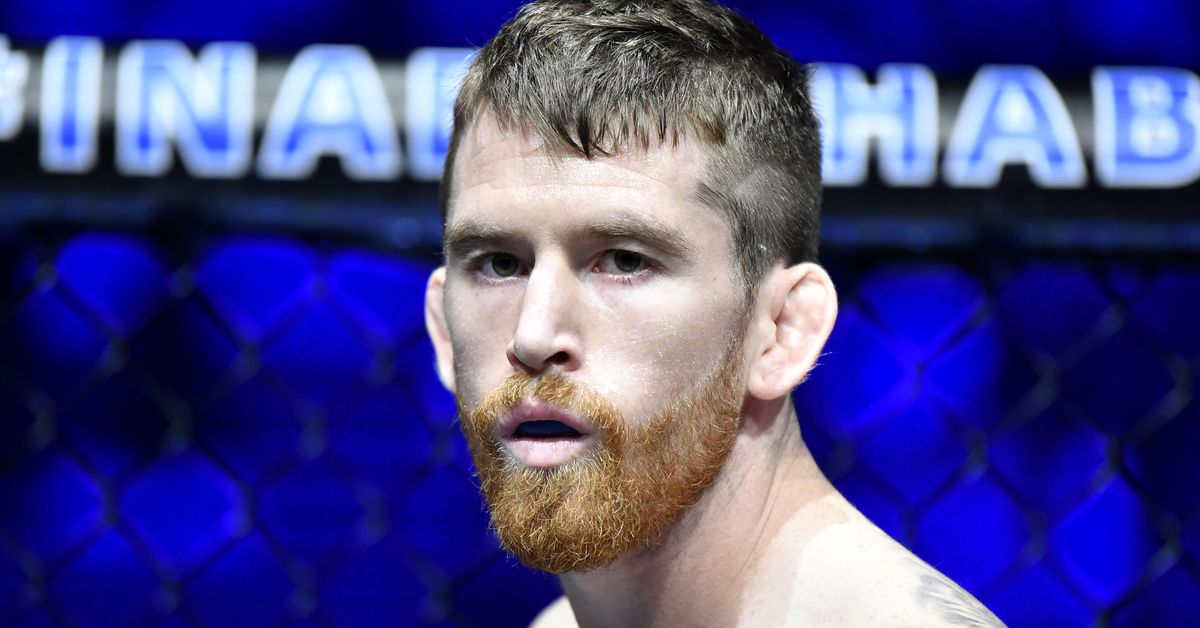 A high-profile matchup between bantamweight contenders Cory Sandhagen and Song Yadong is set to headline the UFC’s Fight Night event on September 17.

Sandhagen (14-4) has lost back-to-back bouts after winning seven of his first eight fights under the UFC umbrella, a run highlighted by vicious knockouts of Marlon Moraes and Frankie Edgar. A 30-year-old representative of Elevation Fight Team, “The Sandman” suffered a controversial loss to T.J. Dillashaw this past July before dropping a unanimous decision to Petr Yan in an interim title bout in October 2021 at UFC 267.

Sandhagen is currently the No. 4 ranked bantamweight in MMA Fighting’s Global Rankings.

He’ll now look to rebound against Yadong (19-5-1, 1 NC), a streaking 24-year-old who has risen up the ranks at 135 pounds off a three-fight win streak over the likes of Moraes, Julio Arce, and Casey Kenney. A native of China who trains at Sacramento’s Team Alpha Male, Yadong also holds a victory over MMA Fighting’s current No. 7 bantamweight Marlon Vera.

Yadong is the No. 14 ranked bantamweight on MMA Fighting’s Global Rankings. However, a victory over Sandhagen could propel him up quickly.

Slimming through the ring. Jarrell Miller to fight again in July