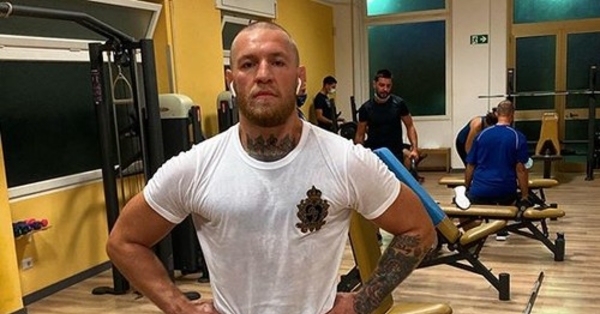 Former UFC two-division champion Conor McGregor is disappointed with Justin Gaethje’s performance against Khabib Nurmagomedov. Recall that Khabib won by choke in the second round of the main fight of UFC 254.

After the fight, Geydzhi said that he was the first number in the rating and was ready to fight for the belt with the winner of the meeting Dustin Poirier – Conor McGregor.

“Dustin (Poirier) knocked you out. And your wrestling and grappling was a total disappointment today, Justin. I was ashamed of you,” McGregor wrote.

Recall that Khabib announced his retirement after this fight.