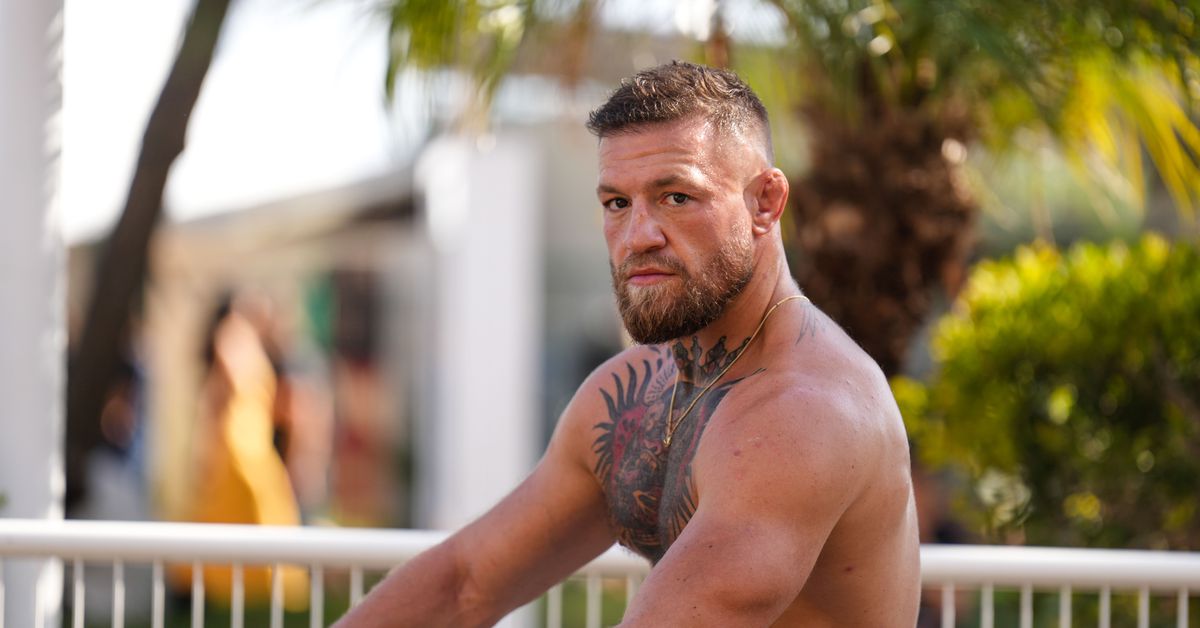 The former champion in two divisions has not competed since his TKO defeat to Dustin Poirier at the UFC 264 main event this July, where McGregor broke his leg. “The Notorious” says he still has some work to do in order to get medically cleared to compete once again, but feels as if that time is around the corner.

While on vacation in Monaco, Sky Sports Boxing contacted McGregor to get an update and see if boxing is still possible.

“Boxing was my first love of combat sports,” McGregor stated. “I had such a great time the last time I was out there [boxing].

” My return to the UFC will take place in the Octagon for mixed martial arts and the UFC. This is just the beginning of a long story. This story is still being told, and it’s only the beginning. That’s why I will make my return

After his UFC 205, championship performance, where he defeated Eddie Alvarez and captured his second title, McGregor was allowed to take part in the squared circle with Floyd Mayweather. He made it to the 10thround before Mayweather stopped him. Since then, McGregor is 1-3, including a 40-second KO win over Donald Cerrone, a pair of stoppage losses to Poirier, and a submission loss to Khabib Nurmagomedov.

Despite that, McGregor is confident he’ll lace up the big gloves once again.

“Boxing, I will grace the squared circle again, for sure, in the future.”