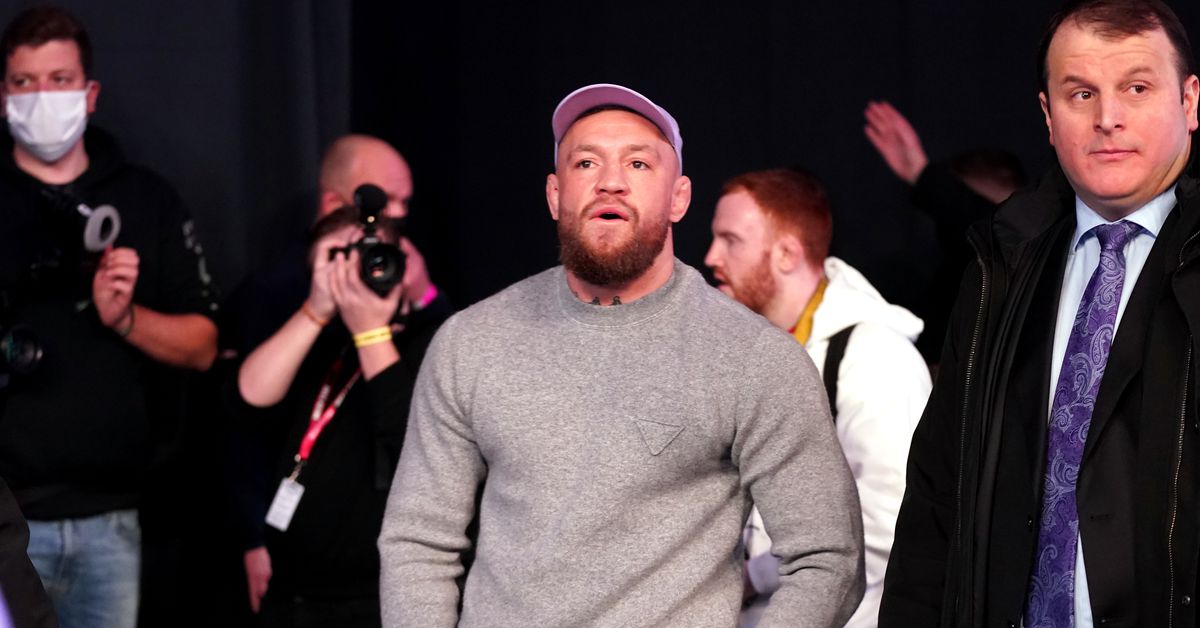 UFC superstar Conor McGregor was reportedly arrested and his car seized after he was stopped for dangerous driving in Ireland on Tuesday.

According to the Irish Independent, McGregor was stopped by the gardai in West Dublin while driving his Bentley Continental that is worth more than $187,000.

McGregor was reportedly pulled over by police then arrested and charged with several driving offenses, along with his car being impounded by authorities. McGregor was finally charged with dangerous driving. This comes with possible financial penalties and a six-month sentence in jail.

The former UFC champion in two divisions was arrested and released on bail. His vehicle was returned to him after the incident.

McGregor’s driving in Ireland isn’t the only reason he has been in trouble.

He previously lost his license in 2018 and faced a fine after he was reportedly driving over 154km/h in a 100km/h zone. That charge came a year after McGregor paid a fine worth approximately $440 for speeding.

McGregor is currently rehabilitating at home in Ireland after suffering a broken leg in his most recent fight against Dustin Poirier in July 2021.

The 33-year-old fighter has been hard at work on his recovery and is expected to fight again before the end of the year.