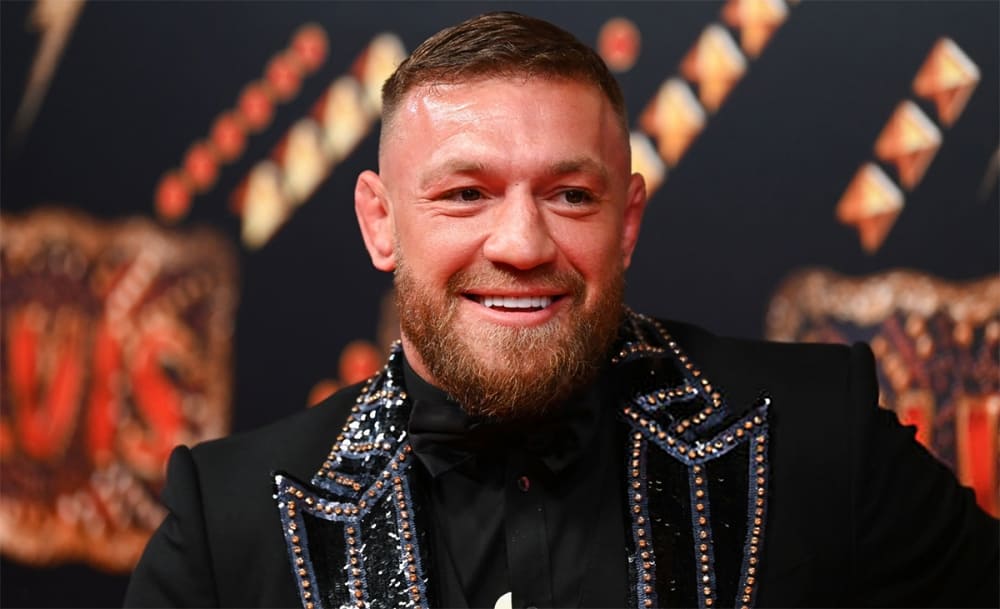 Former UFC two-weight champion Conor McGregor has commented on the news that Leon Edwards’ victory over Kamaru Usman has been nominated by the organization for the Comeback of the Year award.

According to the Irishman, the victory of the British fighter, whose interests are represented by the management group Paradigm Sports, deserves all the awards in the outgoing year.

“Stop talking about the “Return of the Year” nonsense – this is “ALL the Years”! Without exception!”, – wrote the Irishman in the social network. “Including comments, the time of the fight, the punch itself, the knockout, the aftermath, the words after the fight. The best fighter of the organization was shot in the head. Team Paradigm Sports!

In August of this year, Leon Edwards shocked the world of mixed martial arts, 56 seconds before the end of the title fight with a kick to the head, knocking out the reigning UFC champion Kamaru Usman, who had won the fight confidently until that moment.

The welterweight title rematch was scheduled to headline UFC 286 in London on March 18, but sources say an injury to Kamaru Usman could prevent the bout from taking place.