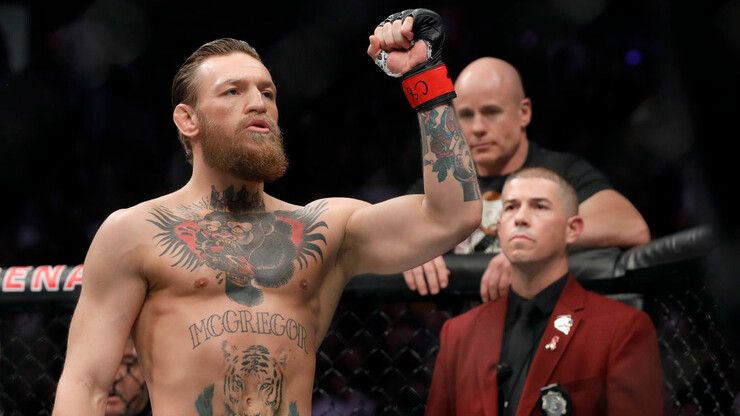 The Irishman, as always, was critical of his former rival

“He was crying in a cage begging for the top spot on the P4P list haha. He was a good fighter for a couple of weeks. Although when you finish your career, you automatically drop out of all ratings. He also retired from the sport, but at the same time cried to be made number one. And he should have kept quiet about Aldo. And now he looks like a fool.

Yes, he was good, but nothing more. Low knockout percentage. Can’t kick. Never lifted in weight, despite the fact that he almost died during the weight race. Withdrawn from battle many times. He ended his career early. And all of this says about him that he was a good fighter, but not a great one. However, he was good for several months, and that’s it,” McGregor said.