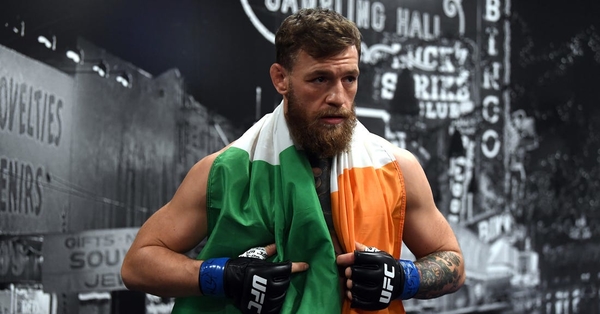 The Irishman congratulated Nurmagomedov on his victory

Recall that Khabib announced his retirement after this fight.

“Great performance Khabib. I will continue on.

Once again, I express my great respect and condolences to you on the death of your father. You and your family.