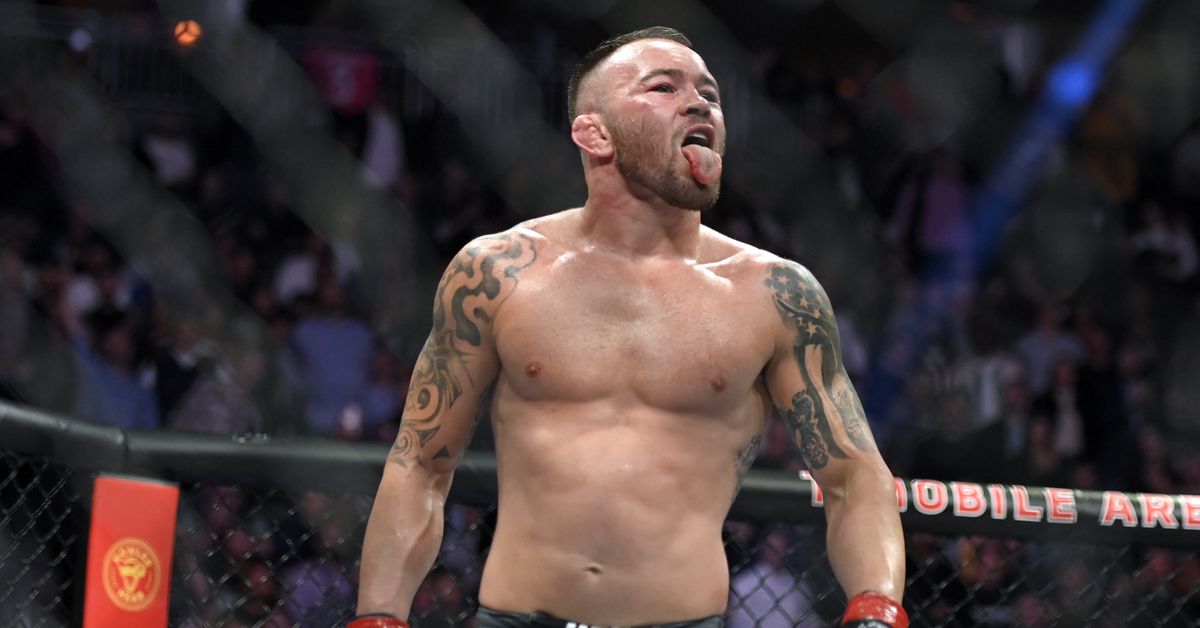 Colby Covington made a formal statement to police in Miami Beach, Fla. this week to move forward with charges against Jorge Masvidal following an alleged assault that took place on Monday night.

According to police records retrieved from MMA Fighting authorities have confirmed that Covington was the victim of the attack. He went to Miami Beach Police Criminal Investigation Division and gave a sworn account.

Covington told police that he was attacked by Masvidal outside the Papi Steak Restaurant in an assault that resulted in a fractured tooth and an abrasion on his wrist. Covington also reported approximately $15,000 worth of damage to his $90,000 Rolex watch that he was wearing that night.

Covington recognized Masvidal by the sound of Masvidal’s voice and his hair, which he claimed he noticed sticking out from his hoodie.

He claimed that the UFC fighter he was fighting had a surgical mask covering his face.

The former UFC interim champion welterweight champion also stated that Masvidal shouted “You shouldn’t have been talking to my children” during the alleged attack. He ran into the restaurant and called police.

Police attempted contact Masvidal after Covington made his statement. His attorney responded and the 37-year-old fighter was instructed to surrender. Masvidal was taken into custody late Wednesday night on aggravated battery with a mask and criminal mischief charges before being released on $15,000 bond.

The criminal mischief charge stems from the damage done to Covington’s watch, which is considered a third-degree felony in Florida because the damage was over $1,000.

According to police Masvidal sustained injuries to his right hand, knuckles and wrists. These were documented for evidence.

If convicted of the current charges, Masvidal could face significant time behind bars, including up to a 15-year prison sentence for aggravated battery, which is considered a second-degree felony in Florida.

Formal charges are expected to be filed by prosecutors and then a court date will be assigned to Masvidal as proceedings move forward in the criminal case.

You can see the full report below.

See reports and booking photo below for more details. pic.twitter.com/OkW6LbZQHn