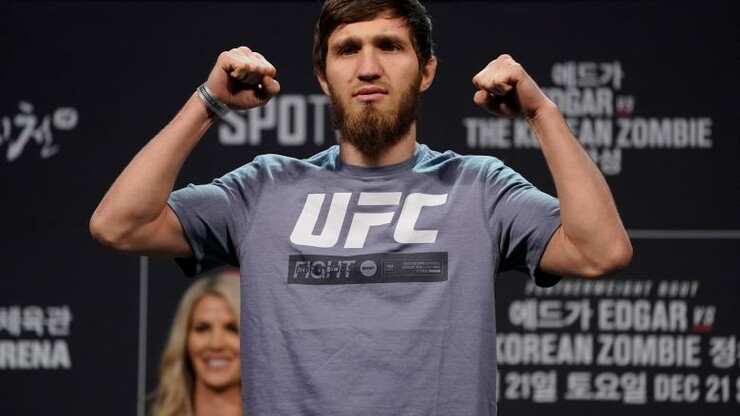 The fight will take place on January 23 in Anaheim (California, USA) at the Honda Center arena and will be one of the main ones at the UFC 270 PPV tournament. The estimated start of the fight is 05:30 Kyiv time. The fight will be broadcast live on Setanta Sports.

Stamann is in dire need of a win as he has lost his last two fights. In June 2020, he lost by unanimous decision to Jimmy Rivera. In May 2021, the fight against Merab Dvalishvili ended with the same result for Cody.

Due to the fact that Nurmagomedov failed to gain access to the United States, his September fight against Jack Shore fell through. Said last competed in October 2020, when he knocked out Mark Strigl in less than a minute, thus closing the only loss in the UFC from Raoni Barcelus.

Stamann and Nurmagomedov are good all-round fighters with the only difference being that the latter is superior. Nurmagomedov can dominate his opponent in any area, besides, unlike his opponent, he has more pronounced finishing abilities.

Nurmagomedov may knock out, but we see that Saeed’s submission is a more likely outcome of the meeting due to the difference in the grappler level of the fighters. Stamann is a resilient fighter who has only been subdued by reigning UFC bantamweight champion Aljamain Sterling in his career, but Nurmagomedov has a good chance of repeating the Funk Master achievement.

Nurmagomedov’s victory by submission in the 2nd round