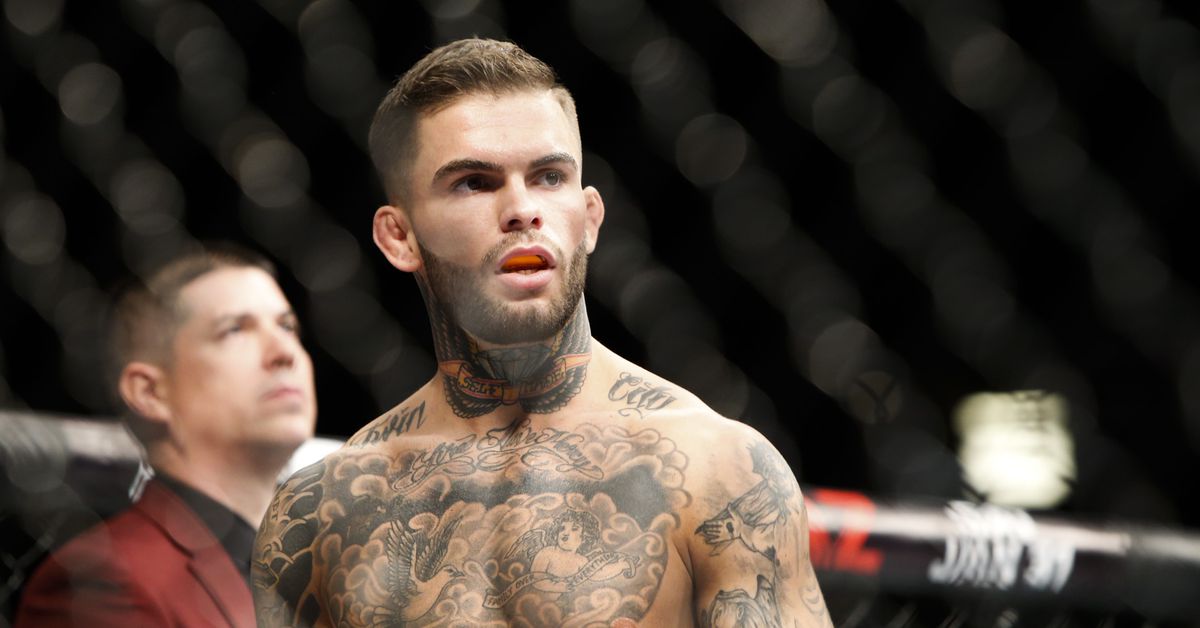 Ex-champion Cody Garbrandt is returning to his old stomping grounds at bantamweight, where he’s expected to clash with submission specialist Rani Yahya at the upcoming UFC event scheduled on July 9.

Multiple people with knowledge of the promotion’s plans confirmed the news to MMA Fighting on Wednesday with verbal agreements in place from the athletes.

Garbrandt will go back to 135 pounds after a brief stop at flyweight, which ended with a TKO loss to Kai Kara-France this past December. The Ohio native had been teasing a move to 125 pounds for quite some time, but now, he’ll return to bantamweight where he previously reigned as champion.

Gabrandt’s recent history has been difficult. He will be looking to make a comeback in July and get back to winning in the division.

Yahya will try to get the most important win of his career against Garbrandt when they clash in July.

The Brazilian has enjoyed a good run lately with a 5-1-1 record over his past seven fights including recent wins over Kyung-ho Kang and Ray Rodriguez. Yayha’s grappling abilities are what make him stand out. He has won 21 careers by submission.

As yet, there is no scheduled main event. However, the UFC has been busy assembling a few cards lately, making it possible that a headliner could be added for July 9.