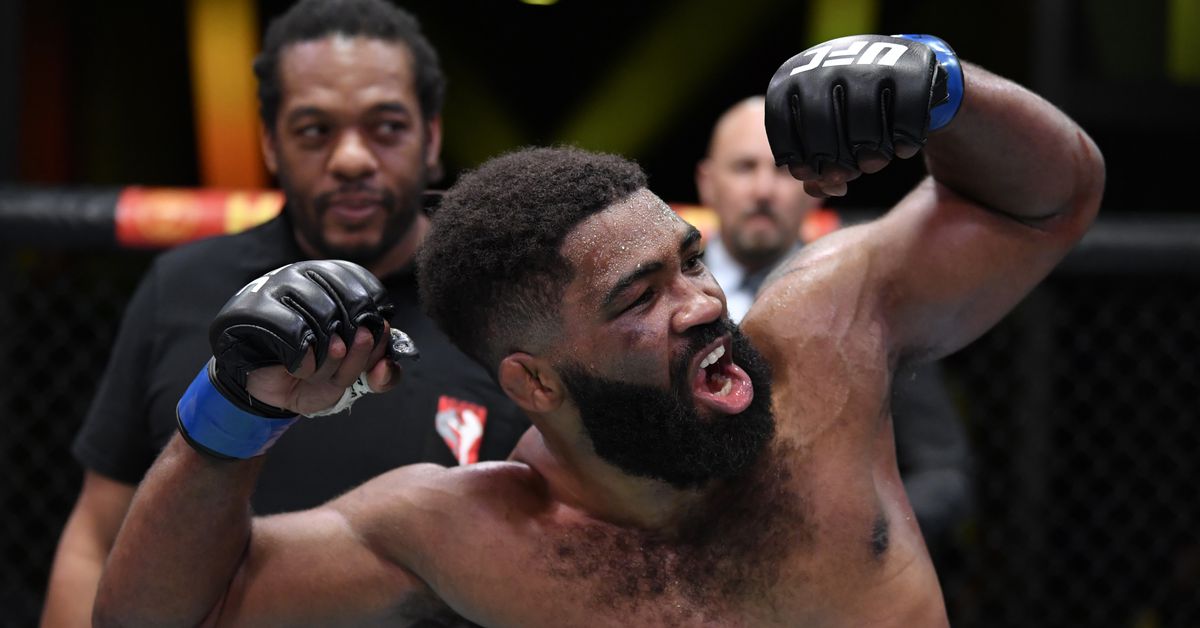 In a classic bout of grappler versus striker, Chris Curtis will face Rodolfo Veira in the UFC’s upcoming event on June 25.

Multiple people with knowledge of the promotion’s plans confirmed the matchup to MMA Fighting with agreements in place from both athletes. Curtis’ management announced initially the booking via Twitter.

Curtis will be seeking his third consecutive knockout since joining the UFC roster in late 2021. Thus far, Curtis has dispatched Phil Hawes and Brendan Allen with impressive finishes but now he’ll look to add a multi-time grappling champion to his resume in June.

Vieira comes into the fight with an 8-1 record overall including a 2-1 resume in the UFC. The Brazilian jiu-jitsu expert most recently dispatched Dustin Stoltzfus by third round rear-naked choke with seven of his eight career wins now coming by submission.

Vieira hopes to continue his victory over Stoltzfus at the card in June 25,. Curtis will be there, but the UFC has not yet confirmed a date or location.