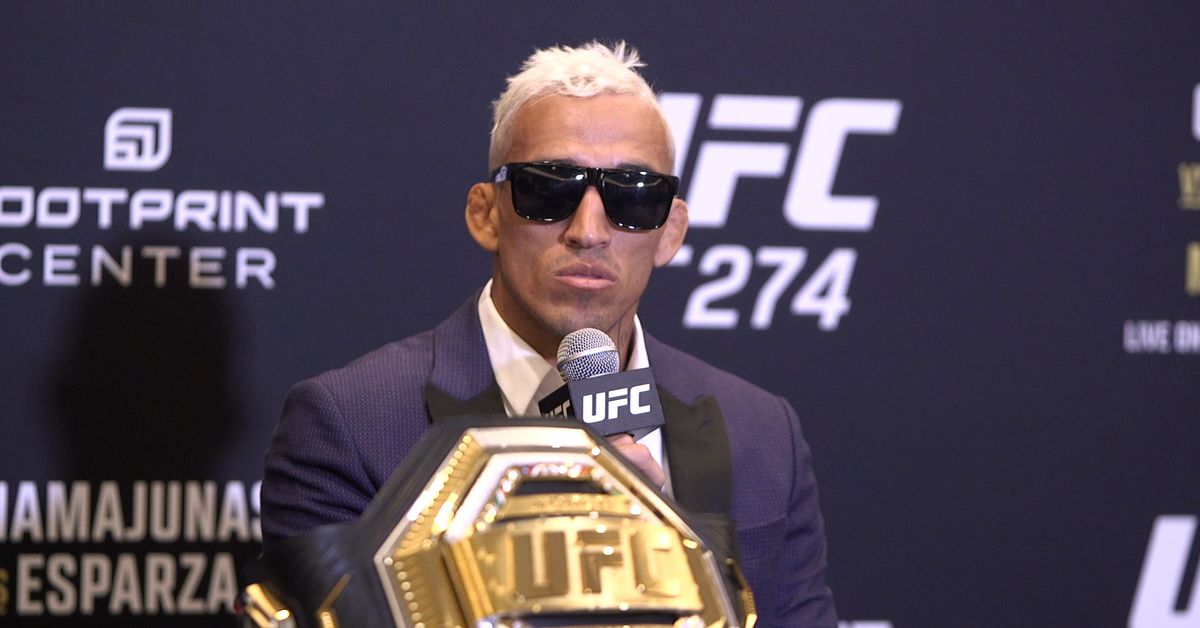 UFC lightweight champion Charles Oliveira responds to questions at UFC 274 media day about the kind of violence that Justin Gaethje brings into each and every one of his fights and how he’s continued to weather the storm from every opponent the promotion has thrown at him.

Oliveira loves Gaethje’s tough style and endurance in the Octagon, but “Do Bronx” promises that when Saturday comes to a close on Saturday night, he will still have the title belt around his waist.