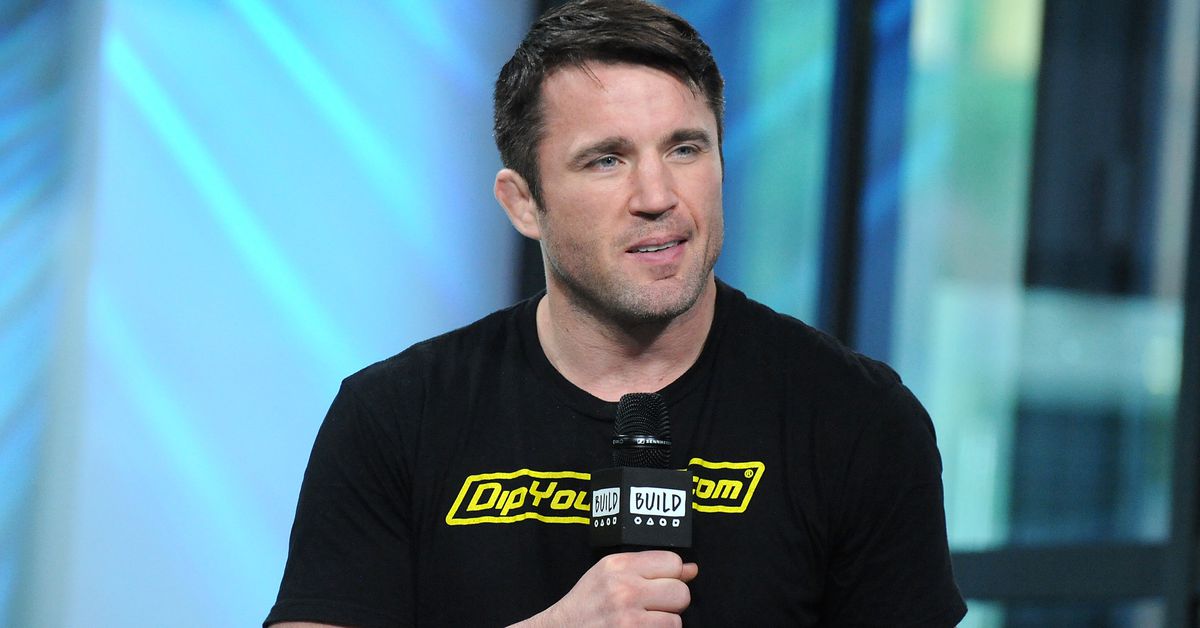 Chael Sonnen believes Colby Covington should move up to 185 pounds to challenge Israel Adesanya for the middleweight title.

He believes that Adesanya ought to want him.

Earlier in the month, Covington displayed a dominating performance at UFC 272, beating Jorge Masvidal to win a unanimous decision. Although Covington now holds the top spot in the welterweight division, “Chaos”, who has suffered two defeats to Kamaru Usman so far, is still well out of the title race. Covington demanded a grudge match against Dustin Poirier (former interim lightweight champion), but Poirier was not interested. And that’s a good thing, according to Sonnen, who believes that Covington should aim a little higher, towards Adesanya.

” I think he should go up to 185,” Sonnen stated on his ESPN+ program . Colby called three men in two weeks. He called out Kamaru Uman, Israel Adesanya, and Dustin Poirier. You have to realize that all three of these guys share a commonality: they have at least one world championship belt on their mantle. These calls are made by Chaos but they’re not easy for ‘Chaos’, who is clearly a No. 1 contender, does not get a fight for a championship. It’s a tough spot.

“So he’s saying, ‘Look, I’m even willing to leave the division. I’ll take the No. 1 contender and let me cash it in at 185 pounds.’ And quite frankly, nobody needs Colby as bad as Izzy Adesanya. I don’t know if Israel is aware of that yet, but he’s starting to fight people that aren’t doing their job in the media, that aren’t bringing the attention, that aren’t helping the brand and making the marquee fight as big as it could be. I think if Izzy stood back and saw what Colby has to offer, that’s gonna be a partner that he would like to do business with.”

Covington has previously suggested that he’d be happy to move up to 185 pounds and “drown” Adesanya with his pace and wrestling, but Adesanya has shown no interest in facing Covington. The UFC middleweight champion recently defended his in a rematch with Robert Whittaker at UFC 271, and is now expected to take on Jared Cannonier — a fight Adesanya has been interested in for some time.

Sonnen claims that Cannonier and any other middleweight competitor can’t bring attention to fights like Covington. He likens this to Anderson Silva’s rivalry.

“I’ll insert myself into this: There was once a fighter named Anderson Silva, and everybody knew how great he was but Anderson had a hard time drawing attention, but only because people thought they knew how the movie was going to end,” Sonnen said. He finally found a match that captured the attention of the entire world. I believe that Izzy requires that.

“The mere fact that Jared Cannonier is asking to be a No. 1 contender but has never once said, ‘I have the skills and I have what it takes, the fortitude, to go out and beat the guy,’ I think it’s a problem. I think how absolutely silent Robert Whittaker stayed leading into their second contest is a problem. Izzy wants a bit more tension. He’s entitled to that. He’s got an ego and he’s got skills, he’d like a lot of people to tune in when he shows them off. Colby Covington will satisfy those eyeballs.”

While Covington’s trash talk may generate interest in a bout, Adesanya seems to be doing fine by himself. The UFC middleweight champion has consistently drawn over 500,000 buys on pay-per-view and recently inked a new contract with the UFC that is “one of the most lucrative multi-fight deals” in company history.