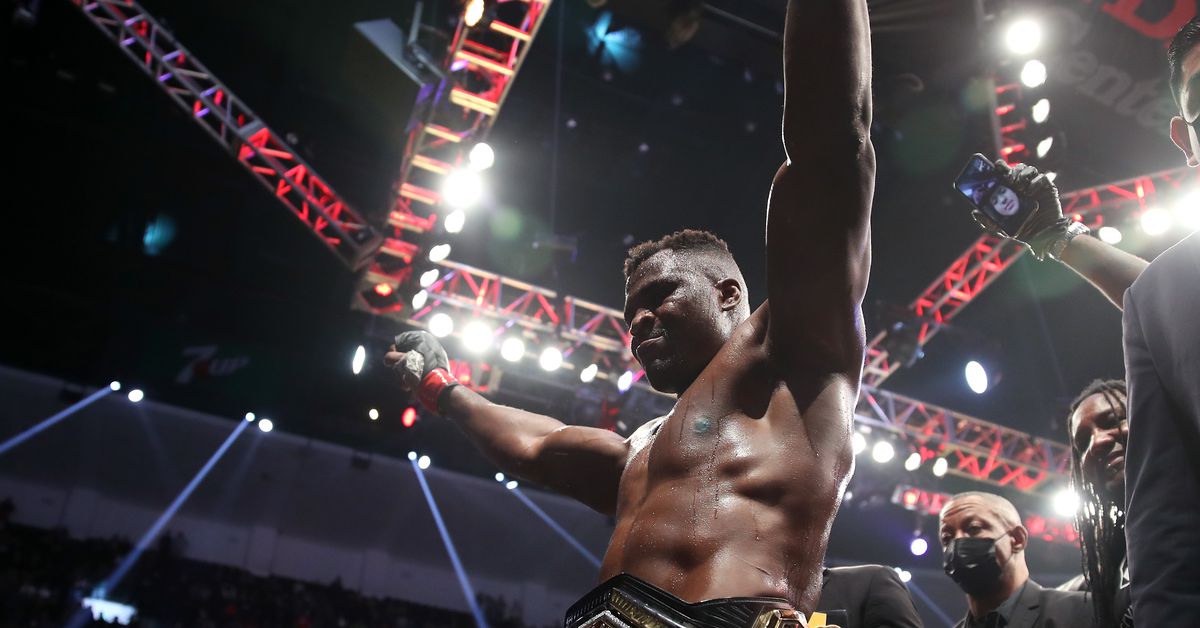 Speaking on his YouTube channel, the two-time UFC middleweight title challenger discussed the state of the UFC’s heavyweight division and how big of a fight Ngannou vs. Jones would be if the UFC booked it.

“Jon Jones against Francis is, in my opinion, the most important fight that you could put on in this industry.” Sonnen stated. “It’s also going to be the first fight where [two fighters] have four years of inactivity between the two of them. This is a unique situation .”

Ngannou was out of action almost one year after a knee injury that he sustained prior to the UFC 270 title defence against Ciryl Gane. Ngannou has made it public that he is having issues with his contract, and whether or not the UFC will allow him to resign.

Jones hasn’t competed since defeating Dominick Reyes via controversial unanimous decision at UFC 247 in February 2020 to defend — for the final time — his light heavyweight title. In the hopes of having a blockbuster fight with Ngannou, “Bones”, has been preparing his body to move up to heavyweight.

With the heavyweight division in an interesting spot — especially at the top — Sonnen believes that Ngannou is in a good place if he were to ultimately re-sign with the UFC.

“Francis seems to be in good health because he hasn’t been stripped yet, [and if he has, it] haven’t come out yet,” Sonnen stated. We’ve been hearing rumors that Jones and Stepe would fight for the interim championship. There was a rumor Jones and Curtis would fight. However, that rumor vanished quickly. The interim champion will be attached to the fight. Francis would be protected if that was true. He has limited time to work out his contract and get his knee fixed up.

“I’m just sharing with you that if he comes back and is still undisputed champion, he’s in a pretty good spot, and in fact it would be a title fight because he’s the one bringing the title. But if he gets stripped, all bets are off.”