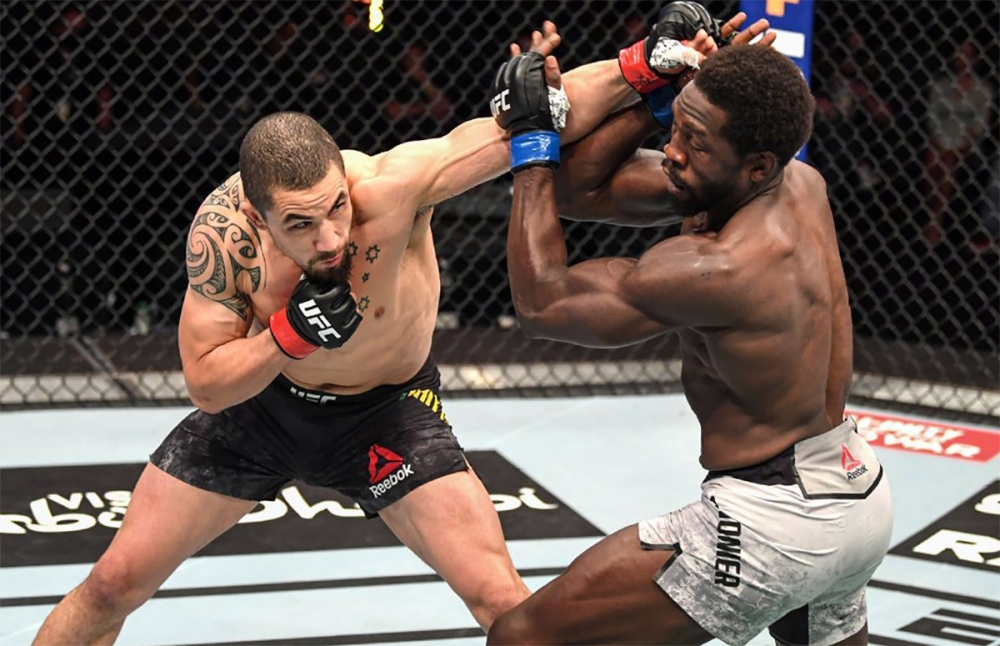 If Robert Whittaker has not given up on the idea of ​​playing at UFC 284 in Perth, his former opponent, Jared Cannonier, is ready to replace the retired Paulo Costa and meet the Australian on his territory.

“If they offer me a rematch, I will accept it – I have never been to Australia before,” the American said in the next edition of the MMA Hour program. “I would love to go there to fight Robert again and I hope I can do my job this time. I don’t know if Robert still wants to fight or if he has already decided to withdraw from the tournament and enjoy the holidays, but if they call me, I’m ready to do it.”

The duel between Robert Whittaker and Jared Cannonier took place in October 2020 and ended with the victory of the former UFC champion by unanimous decision.

Recall that the UFC 284 tournament will take place on February 12, and its main event will be the lightweight title superfight between Islam Makhachev and Alexander Volkanovski.