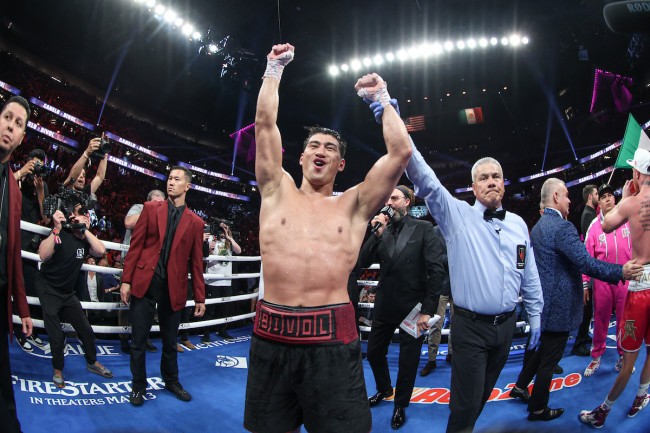 Mexican superstar Saul Canelo Alvarez (57-2-2, 39 KOs) will take advantage of the immediate rematch clause in his contract and meet his offender Russian light heavyweight Dmitry Bivol (20-0, 11 KOs), to whom he lost by unanimous decision.

So claims promoter Eddie HearnMatchroom Boxing) after a conversation with the Mexican: “After the defeat, Canelo was devastated. And I asked him: “What are your plans? What will be the next fight?” And he said: “I want a rematch with Bivol. I know that I can beat him.” Then I told him: “You know that you better not be mistaken in this matter. After all, the second defeat in a row for Canelo Alvarez is a very bad sign.” To which he replied: “No, no. I will not lose again.”

Option #2 for Canelo is a third fight with Kazakh legend Gennady Golovkin. Hearn argues: “The fight with Golovkin is a huge event. And we also need to sit down at the negotiating table with Bivol’s team and discuss his immediate plans. It is possible that both Canelo and Bivol will first have one intermediate fight, and then meet in a rematch.

For the fight with Bivol, the Mexican coach Eddie Reynoso got hit hard. Hearn’s opinion: “I think he proved his level a long time ago. And in recent years, he has completely consolidated himself in the status of the best coach in the world. I think the criticism comes from the fact that plan A didn’t work for the fight. And it did not work to switch during the fight. Fans are constantly looking for the reason for the defeat in the actions of the favorite. But isn’t it fairer to celebrate Bivol? Wouldn’t it be better to give him credit, say: “Bivol boxed superbly. He worked so smart, he was so focused and disciplined all 12 rounds.”

Do you know why Canelo lost to Bivol? But Oscar De La Hoya knows for sure. Meanwhile, the Russian ridiculed Alvarez’s tactics: “You can’t knock out a hand.”