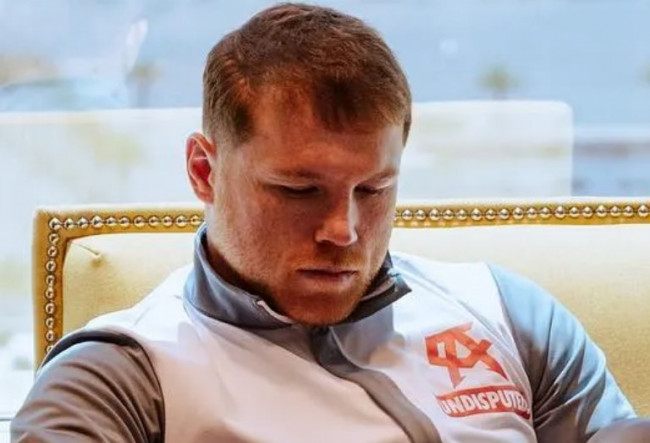 According to the head of Matchroom Boxing Eddie Hearn, Saul “Canelo” Alvarez (57-1-2, 39 KOs), who will enter the ring in a few days as a light heavyweight, wants to fight IBF/WBO/WBA heavyweight champion Oleksandr Usyk (19- 0.13 KO). The promoter told the JOE podcast about this.

The 31-year-old Mexican is gearing up to take on Dmitry Bivol, but his co-promoter says Usyk, 35, could be one option for the future.

“In terms of winning mindset, Saul truly believes he can beat Usyk in a heavyweight title fight,” Hearn said. “He told me, ‘If you can get this fight a pound over the cruiserweight limit, I’ll beat him.’ It’s hard for me not to believe him. Sometimes the only way for guys like Canelo or Lomachenko to lose is to keep gaining weight beyond where they should be.”

Fury will beat everyone – both Usyk and Joshua, thinks Stevenson

“Perhaps this is how Alvarez will be defeated when the challenge is too outrageous,” Eddie said.

Today he named the key to defeating Bivol. It is not known how true this is, but they say Saul was offered $ 55 million for the fight with Spence.

Alvarez-Bivol. Is this “w-w” for a reason? — preview on Saul’s fight