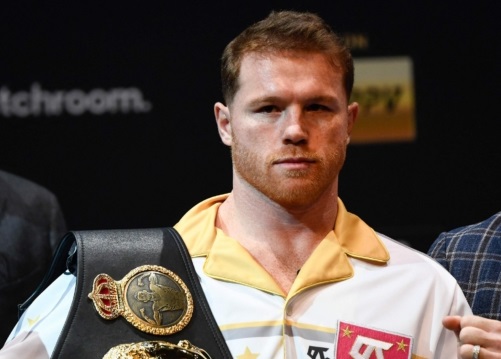 The absolute champion in super middleweight (up to 76.2 kg) Mexican Canelo Alvarez (57-1-2, 39 KOs) does not hide that he wants to win all the titles in the next light heavyweight division (up to 79.4 kg). And, as it turned out, he is excited by the idea of ​​simultaneous absolute championship in two categories.

“I love the idea of ​​being the undisputed champion (simultaneously) in two weight classes. I think it’s a really good thing for my legacy,” Canelo said. “First, I have something to do this year, but I definitely like the idea, and I would love to do it.”

In a matter of hours, Alvarez will enter the ring to try to take the WBA Super 79.4 kg title from Dmitry Bivol. If successful, in September, the Mexican will hold a third fight against Gennady Golovkin.

“Support 100%.” Chepo Reynoso on Canelo vs Bivol, Usyk and Golovkin