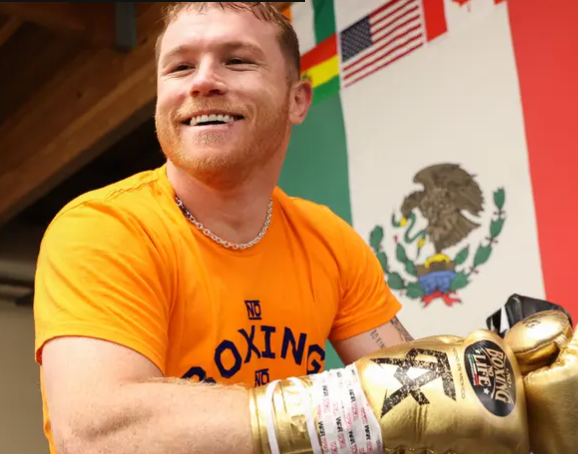 After the defeat from Dmitry Bivol, the Mexican Canelo Alvarez no longer leads the ranking of the best boxers, regardless of the weight category, but at the same time remains the most profitable athlete of our time.

According to the calculations of a specialized resource
Sporticoin the 12-month stretch from June 2021 to May 2022, Alvarez earned $ 89 million and is ranked fifth in the list of the most financially successful athletes of our day.

It is interesting to note that the only MMA representative on the list was none other than Conor McGregor, who earned $52 million and is in 22nd position.