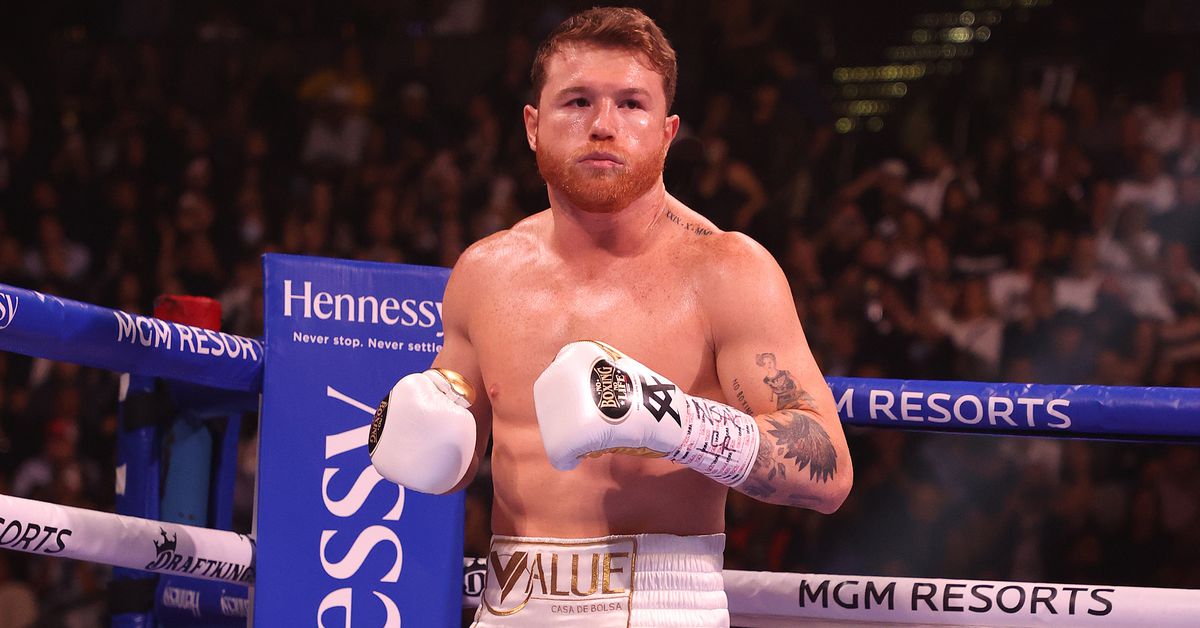 UFC’s welterweight champion Kamaru Uman floated the idea to fight in a cross-over fight with Saul “Canelo,” Alvarez replied that such an fight would not make any sense . And while Canelo may still think the fight doesn’t make much sense, he’s becoming more open to the idea.

The bout could be highly marketable because Canelo (*) and Usman have a lot in common. They are both at the top of their respective sports’ pound-for-pound rankings. Both men have not lost in competition since 2013,, when Canelo was defeated by Floyd Mayweather Jr., and Usman lost his first professional MMA bout. Unfortunately for Usman, UFC President Dana White has already shut down any such talks, but that is just fine for Canelo who says he has other fish to fry at the moment.

At the moment what is on Canelo’s mind is his upcoming WBA super light heavyweight title fight against Dmitry Bivol which will take place May 7 at the T-Mobile Arena in Las Vegas.