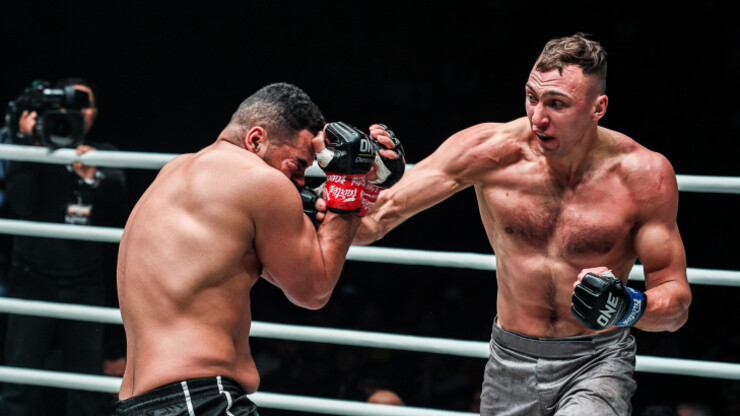 On January 14, Ukrainian Roman Kryklya was supposed to defend the title of champion according to the ONE Championship promotion in kickboxing in a duel against Murat Aygun.

However, it became known that the first heavyweight fight would not take place due to Aygun’s coronavirus.

There is no information about the new date of the fight, the fight was removed from the program.

Previously, the fight had already been canceled due to the coronavirus at Krykli’s coaching staff.