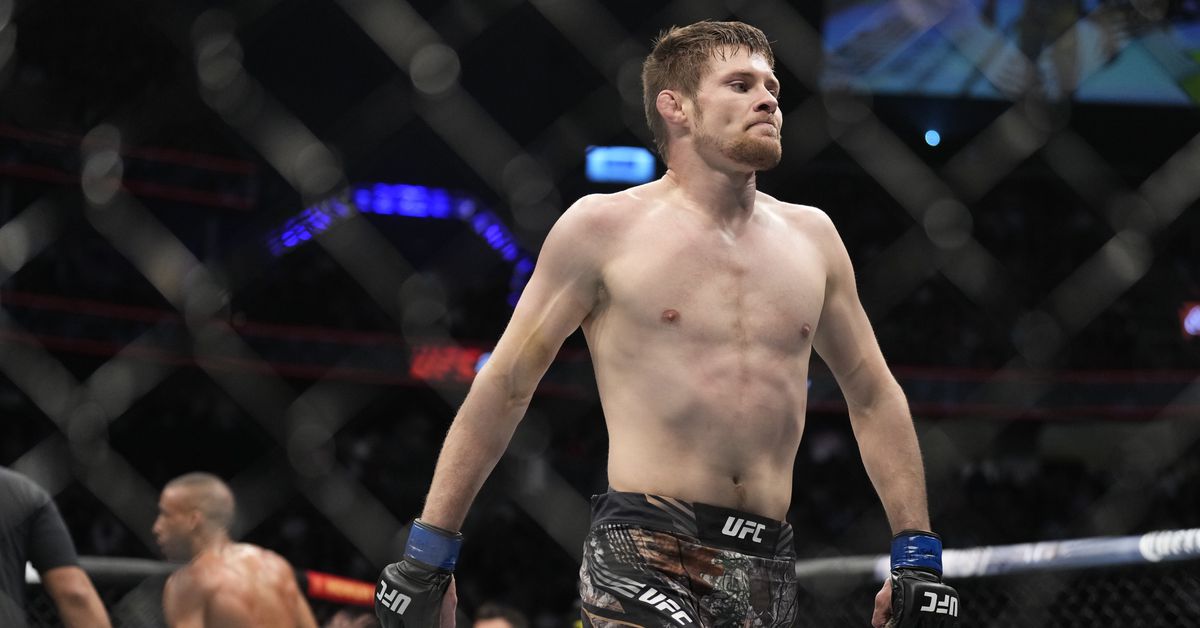 Surging featherweights put their unbeaten records at risk at UFC 282.

Both Mitchell (and Topuria) were scheduled in major matchups before this fight. Mitchell was scheduled to headline UFC Vegas 64 November against Movsar Evloev. Topuria was to take on Edson Barboza at Saturday’s UFC Vegas 63, just prior to Barboza withdrawing due to injury.

Mitchell won six of his octagon appearances. His impressive win over Barboza at UFC 272 March was the most notable. “Thug Nasty,” currently is the No. 13 ranked featherweight in MMA Fighting’s Global Rankings.

Topuria is 4-0 within the Octagon, having three consecutive finishes against Damon Jackson and Jai Herbert. “El Matador” is ranked No. 14 in MMA Fighting’s Global Rankings.

Bellew: “Only one fighter in the world can beat Fury”