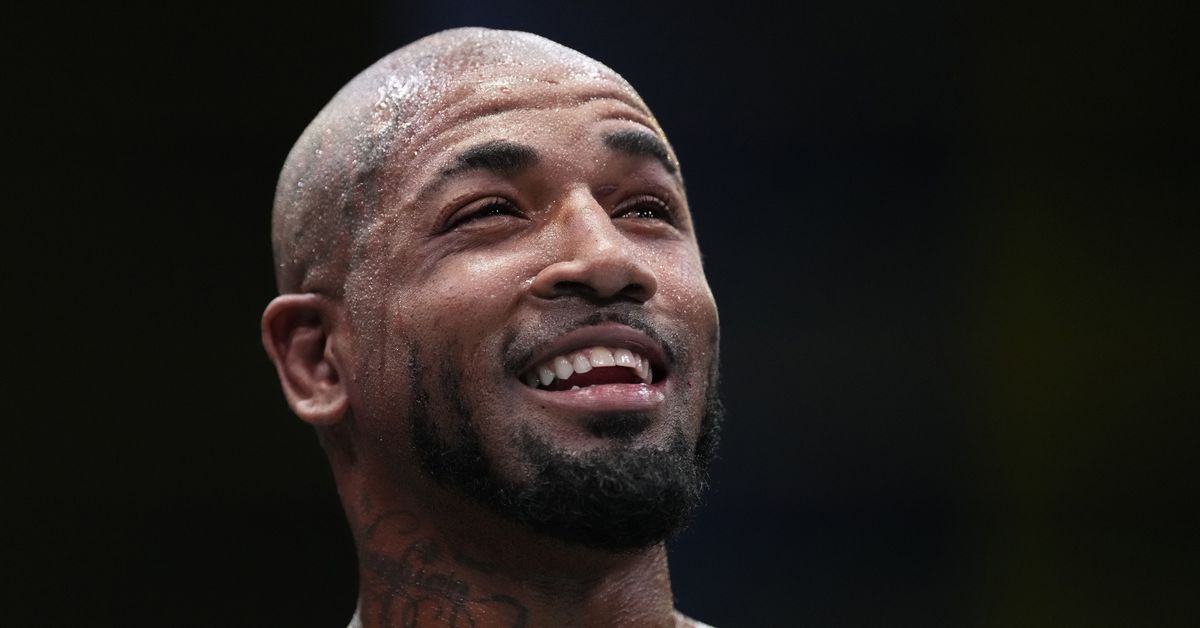 Two of the UFC’s longest tenured lightweights will finally meet at UFC 276.

Miller & Green were originally scheduled to meet twice previously — in April 2014 UFC 172, and then again in February 2021 UFC 258. However, Green was forced to withdraw due to health complications just before each event.

Miller (34-16, 1 NC) is the current record-holder for the most bouts in UFC history as well as being in a three-way tie for the most wins in UFC history. Despite his lengthy career, the 38-year-old New Jersey native rides a two-fight win streak into the matchup after scoring second-round knockouts of Erick Gonzalez and Nikolas Motta in his most recent bouts.

Green (29-13-1), on the other hand, is hoping to climb back into the win column after seeing his two-fight hot streak snapped in a short-notice loss to Islam Makhachev in February.