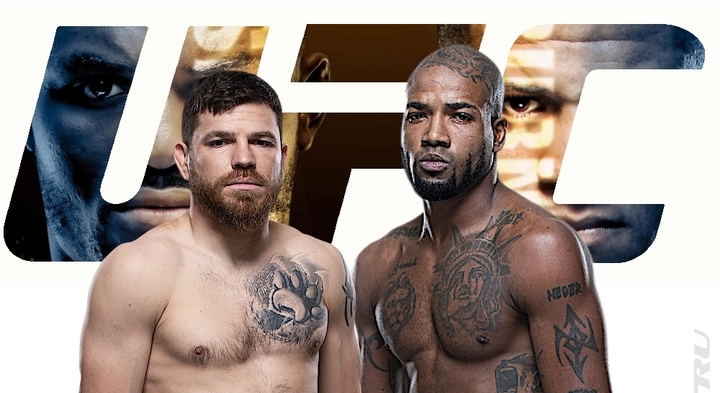 Almost all the attention of MMA fans at the UFC 258 tournament is focused on the welterweight championship fight between Kamaru Usman and Gilbert Burns. But let’s take a look at the main clashes that will open for the two this coming Sunday at the UFC Apex in Las Vegas, Nevada, USA.

As part of the PPV-card in the octagon, two veteran lightweights Green and Miller will meet, whose best years are long gone.

Green last year appeared in the cage as many as 4 times. Over the three months from June to September, he defeated Clay Guida, Lando Vannata and Alan Patrick by unanimous decision. In October, the “King” again entered the octagon, but this time his fans were disappointed – losing to Thiago Moises on the cards of three judges.

Miller, who started his UFC career in 2008, has lost 7 of his last 11 fights. His last year’s record was 1-2: Between points loss to Scott Holtzman and Vince Pichel, Miller won by submission in the first round against Roosevelt Roberts.

Both fighters are basic fighters who have diversified over the years in MMA.

Miller is more dangerous on the ground than his opponent. On the side of Green, there is a slight advantage in the stance and a certain “freshness”. If he does not fall for Miller’s ruse, then he must bring the matter to his victory. Probably in a 15-minute showdown, given Miller’s not an easy finish and Green hasn’t won in over seven years and 12 of his last 13 fights have gone the distance.