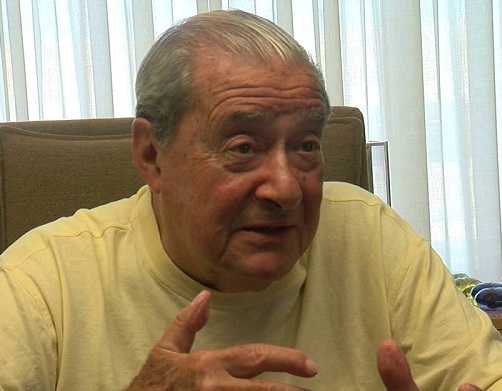 Unlike Shakur Stevenson (18-0, 9 KOs), who met the coming week as a unified WBC / WBO super featherweight champion (up to 59 kg), his promoter Bob Arum is not happy with the mood of his ward to continue collecting titles in division up to winning the absolute championship.

Arum quite rightly pointed out that the holders of the two remaining prestigious titles – Roger Gutierrez (WBA) and Kenichi Ogawa (IBF) – do not represent any financial attractiveness.

“To hell with this absolute championship. It’s gone! Nobody here knows the WBA and IBF champions. So who are they interested in? No one! the promoter said. – Shakur can defend titles against other 59kg fighters. There are a lot of good guys who can fight. But not these losers with WBA and IBF titles.”

Recall that on April 30, Stevenson won a unification fight against the previously unbeaten Mexican Oscar Valdez. More about it in report from WMMAA.

Meanwhile, Mayweather has voiced Stevenson’s potential rivals: Davis and Garcia are on the list.