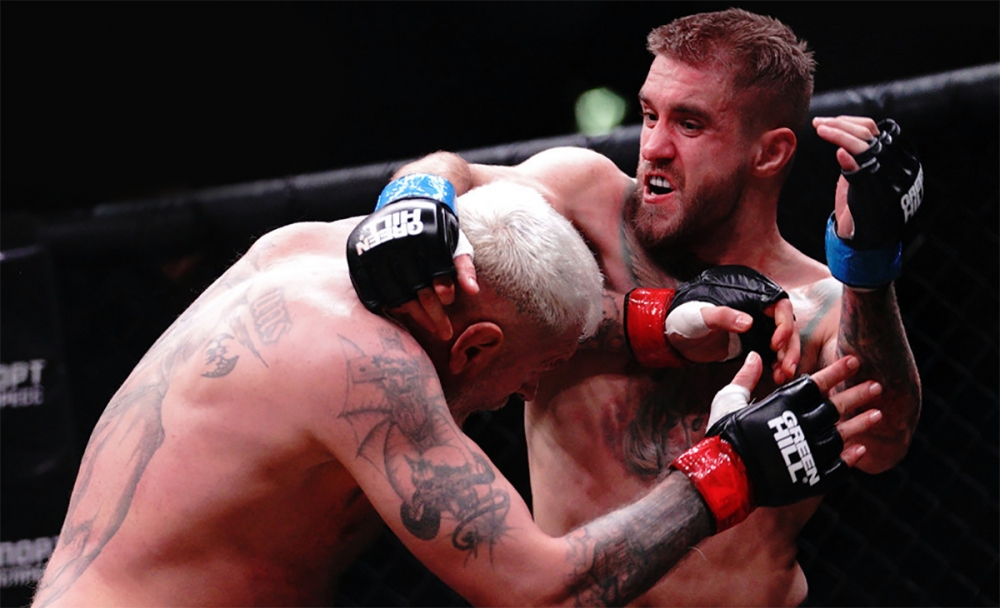 The popular Russian fighter Alexander Emelianenko did not accept the defeat by a split decision in the fight against Svyatoslav Kovalenko and expects to deprive the blogger of a resounding victory and the REN TV Fight Club championship belt.

According to promoter Vladimir Khryunov, who organized the mixed martial arts fight, the heavyweight team has already filed an appeal, which will be considered after the New Year holidays.

“The appeal will be considered after the New Year, about ten of the best judges will be involved in the meeting, both Kovalenko and Emelianenko will definitely be present at the appeal itself,” Khryunov said in an interview with Match TV. “Indeed, there are doubts, but we are for the fairness of the result. When I entered the octagon, I thought that Alexander won. We already have requests to broadcast the appeal hearing. On it, each judge will express his opinion, and on this basis we will make the final decision.

Note that the three-round fight, during which Emelianenko was knocked down twice, was not regulated by the MMA Union of Russia and did not have professional status, so the cancellation of its result will have an exclusively formal meaning, however, by the decision of the organizers, Kovalenko may lose the championship belt awarded to him after duel.