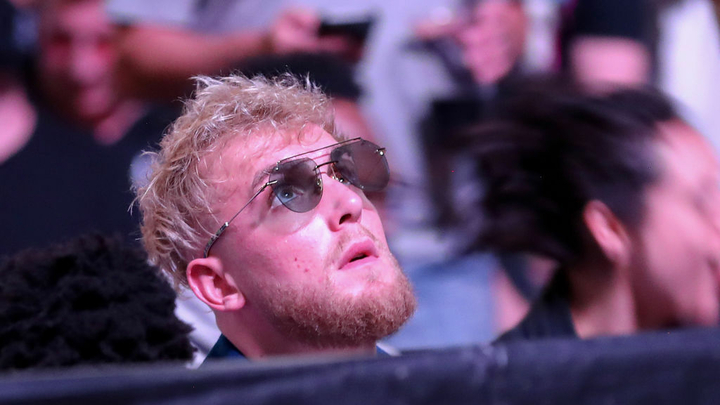 The YouTube star may soon have another intriguing fight

“Challenge accepted. Kamaru Usman, if your boss Dana (White) allows you to box me and make the biggest money of your career, let me know and we can tie everything together. I promise this will be the biggest earning of your life,” Paul wrote on Twitter.

Recall that earlier Paul had a fight against former UFC fighter and former Bellator and ONE champion Ben Askren, knocking him out in the first round. Jake also provoked a skirmish with former champion Daniel Cormier.