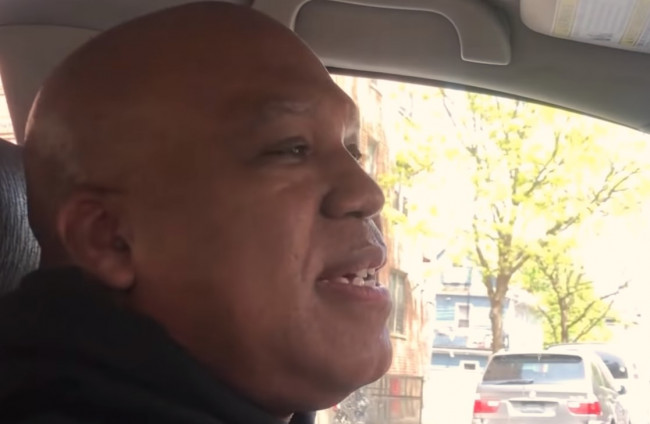 Well-known American coach Andre Rozier believes that WBA world light heavyweight champion Dmitry Bivol (19-0, 11 KOs) will defeat Saul Canelo Alvarez (57-1-2, 39 KOs) in a few hours, but the judges will be “charged” with the boxing superstar from Mexico and will not give the victory to his opponent.


WATCH THE FIGHT Canelo vs. Bivol ON DAZN

“This is a high stakes fight. I have to give the advantage to Bivol,” the Fighthype coach said. “He is a bigger and more pronounced fighter. You can talk about power and everything else, but all the nuances go towards Bivol.

“As much of a fan of Canelo as I am, it will be difficult for him to handle this task. No, I’m not saying that he will lose. If it goes on for 12 rounds, we know it will be like going to England. Like if you knock someone out, then you can also be disqualified. I’m leaning towards Bivol winning,” Rosier said and replied “no, I don’t think so” when asked if Canelo would be knocked out.

But he also does not predict the reverse early result.

“If everything was fair, then I must say, Bivol, with his abilities and skills, could control the space of the ring and win by decision,” said Rozier.