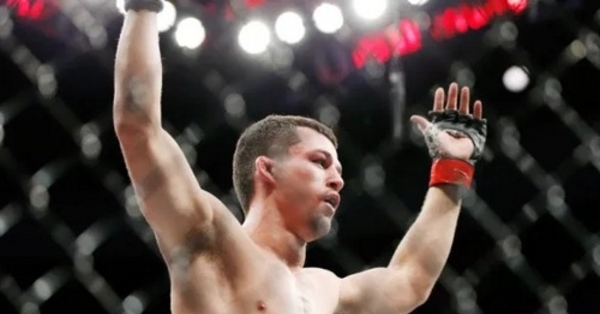 In the first fight of the main card, American Billy Quarantillo defeated Canadian Kyle Nelson. The fight ended at the beginning of the third round, when Quarantillo knocked out the opponent with a powerful blow.