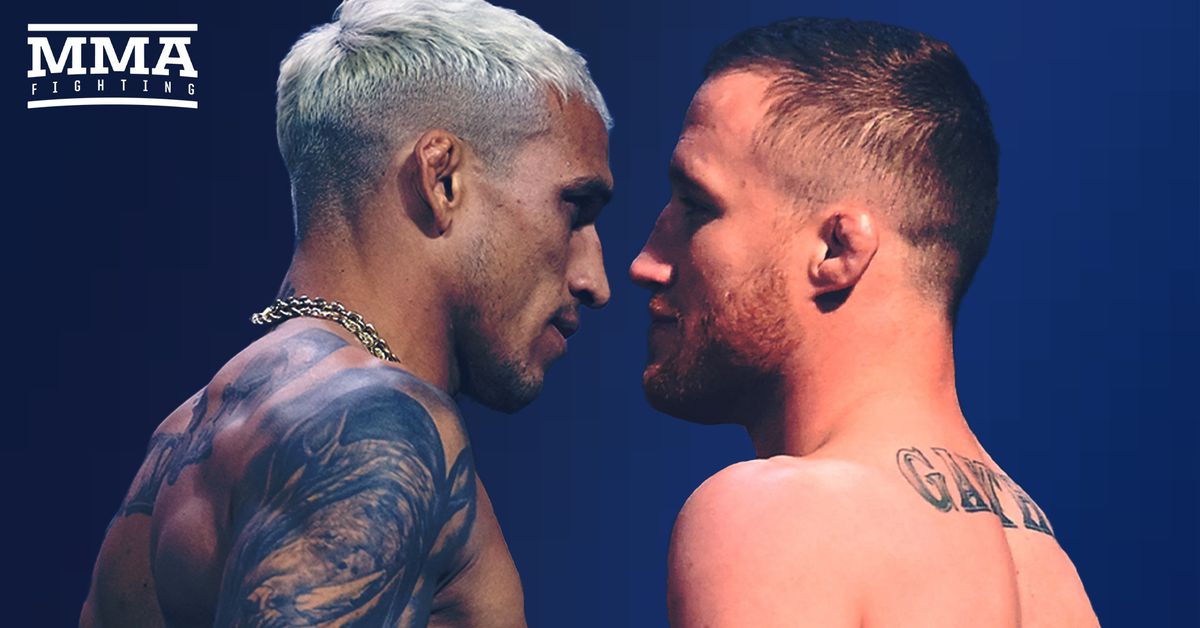 Tony Ferguson did not mince words when it came to the UFC and promotional president Dana White ahead of his UFC 274 matchup with Michael Chandler.

This week on Between the Links, the panel will discuss Ferguson’s memorable media day scrum, Saturday’s title fights between Charles Oliveira and Justin Gaethje, as well as Rose Namajunas and Carla Esparza, Marlon Vera’s incredible win over Rob Font at UFC Vegas 53 this past Saturday at the APEX, the leaked photos of the UFC war room that got everyone excited — most notably looking at the UFC 276 card in July, which included Khamzat Chimaev vs. Nate Diaz as a potential matchup — and much more.

If you missed the show live, you can listen to the podcast version, which will be found below and on Apple Podcasts, Google Podcasts, Spotify, Stitcher, and YouTube.