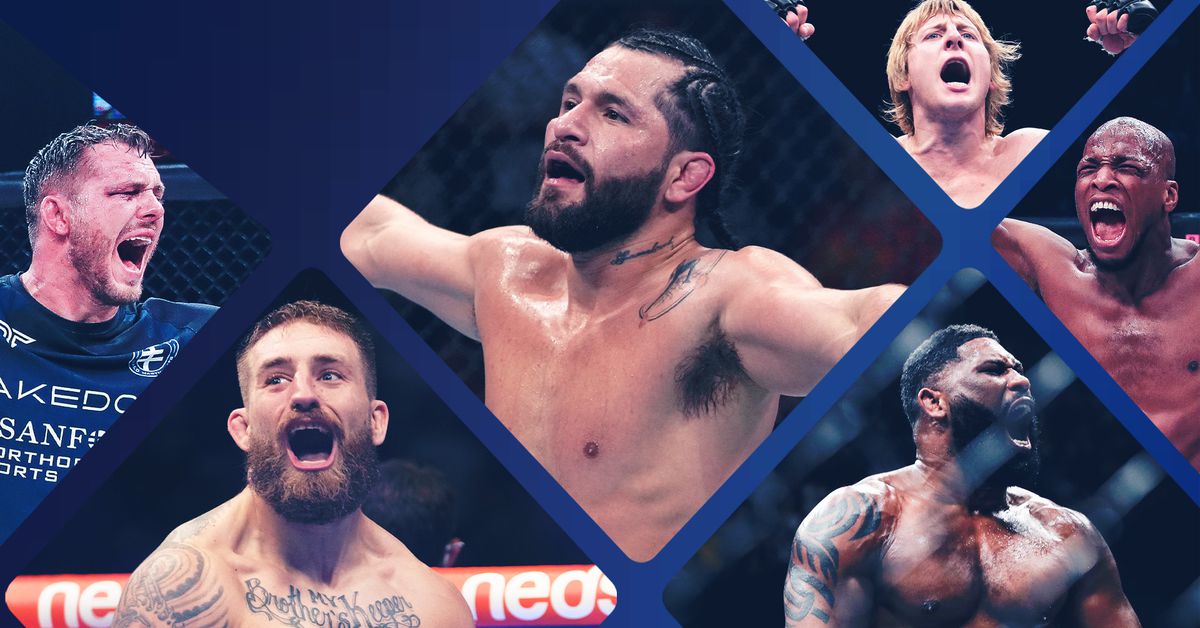 Jorge Masvidal and Colby Covington’s rivalry boiled over this week with an alleged attack in Miami Beach, Fla., which led to Masvidal being arrested and charged.

This week on Between the Links, the panel will discuss the allegations against Masvidal and the reactions from fighters and fans, the fallout of a memorable UFC London event — including Tom Aspinall and Arnold Allen’s coming out parties, and Paddy Pimblett’s pay for his first-round submission win over Rodrigo Vargas — Bellator announcing a plethora of news, such as Michael Page facing Logan Storley in May for an interim welterweight title due to champ Yaroslav Amosov withdrawing from his title defense against “MVP” to fight for is country of Ukraine, UFC Columbus going down this Saturday headlined by Curtis Blaydes and Chris Daukaus, and more.