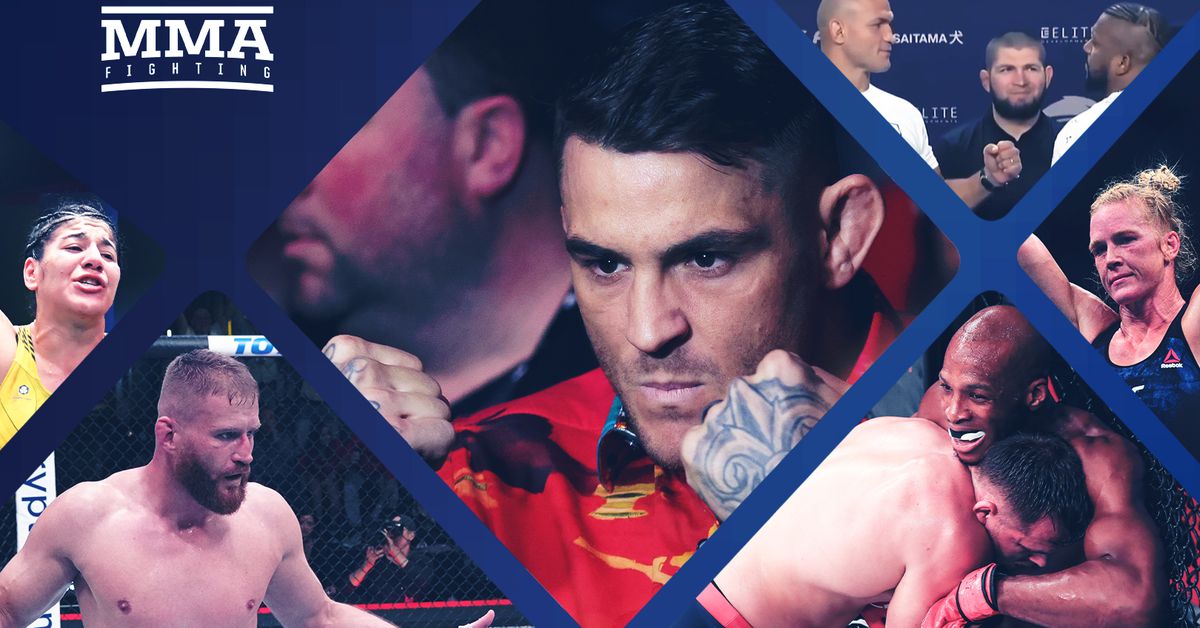 Dustin Poirier has made it perfectly clear that he wants to fight at UFC 277 on July 30 in Dallas, but he can’t seem to get a matchup booked. Who would likely be his opponent if “The Diamond” gets what he wants?

The panel discusses the possibilities for filling that slot and the potential favorites to win that fight. The panel will also discuss Jan Blachowicz’s victory over Aleksandar Rakic at UFC Vegas 55. If Page is not able to be pinned by the judges, UFC Vegas 55 with Holly Holm, Ketlen Vieira, and Eagle FC 47 on Friday, as well as the main event featuring Junior dos Santos vs. Yorgan de Castro.