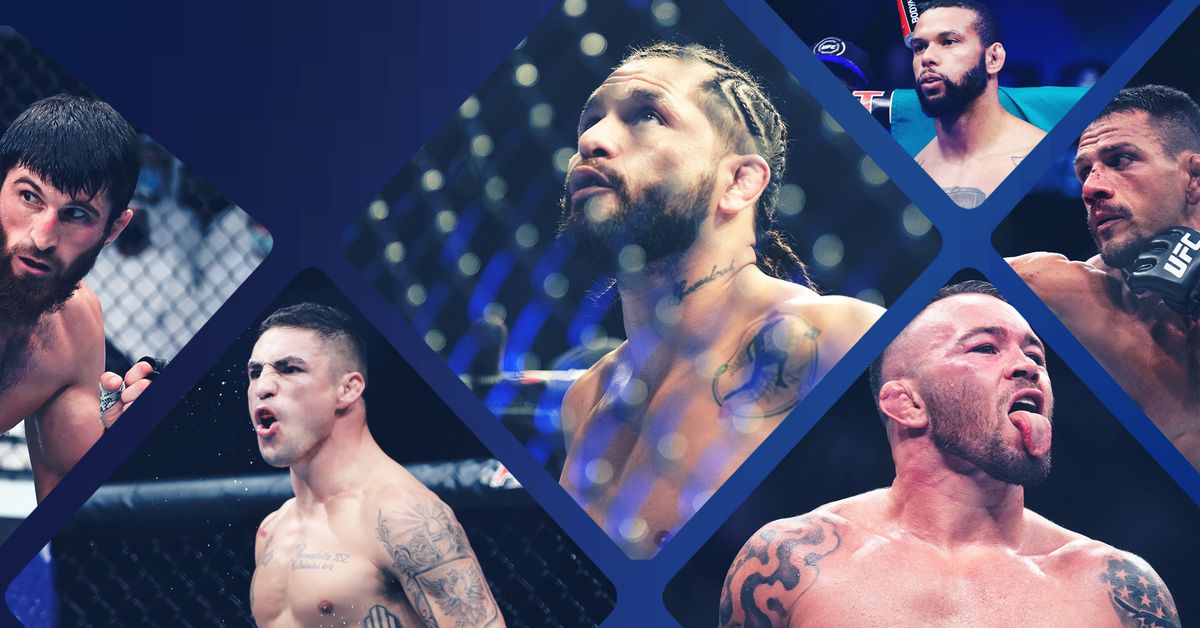 Colby Covington earned a lot of bragging rights after a dominant win over Jorge Masvidal in the main event of UFC 272 this past Saturday. Will that be the last time these rivals cross paths?

This week on Between the Links, the panel will discuss the aftermath of Covington’s win and where he goes, along with Masvidal’s path coming off of his third consecutive loss, the shining and breakout stars of the UFC’s March PPV event, Eagle FC’s return to the U.S. this Friday and the card’s main event between former UFC headliners Kevin Lee and Diego Sanchez, UFC Vegas 50 and their main event of Thiago Santos vs. Magomed Ankalaev going heads up with Bellator 276 and their featherweight show capper between Adam Borics and Mads Burnell, and more.

Host Mike Heck will moderate the matchup for the BTL title between MMA Fighting’s Jed Meshew, who will defend his championship against his colleague Damon Martin.