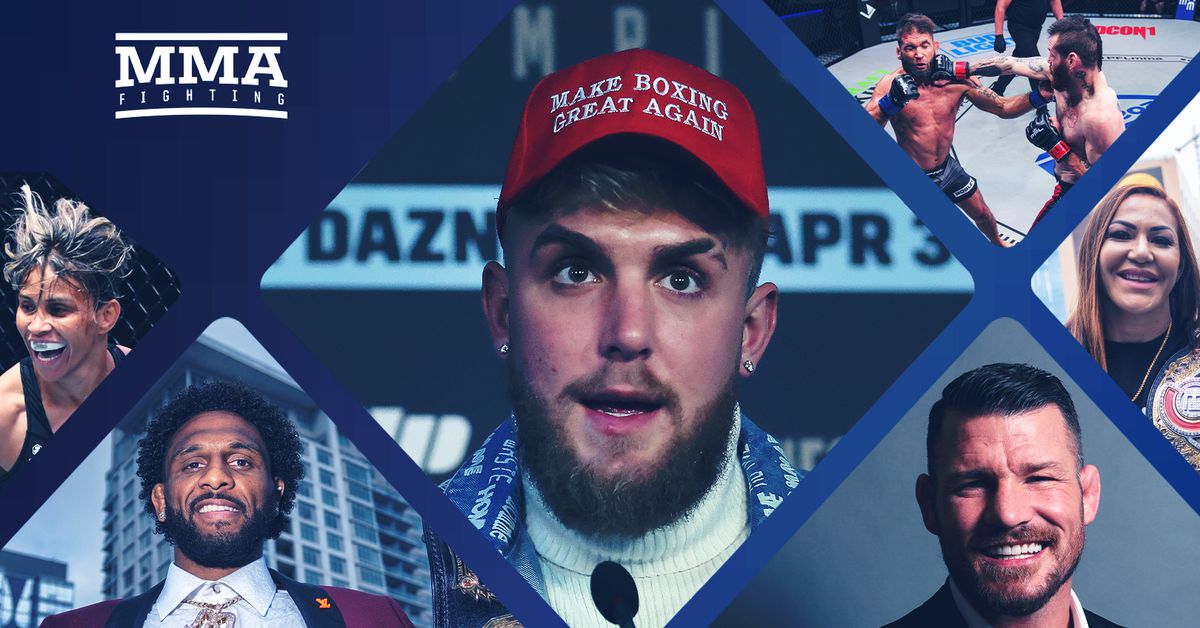 What does AJ McKee’s stock look like following his Bellator 277 decision loss to once again featherweight champion Patricio Pitbull?

On this week’s edition of Between the Links, the panel will attempt to answer that question, along with figuring out what could be next for the former champion. In addition, the panel will talk Belal Muhammad’s win over Vicente Luque this past Saturday and grade his post-fight callout of Colby Covington, give their reaction to the PFL’s 2022 season opener on Wednesday — which was capped off by an incredible battle between Clay Collard and Jeremy Stephens — the Bellator doubleheader with Bellator 278 and Bellator 279 going up against UFC Vegas 52, what the most intriguing bout of the weekend is in the world of MMA, Jake Paul and Michael Bisping going back-and-forth, perhaps towards a potential boxing bout, and more.

If you missed the show live, you can listen to the podcast version, which will be found below and on Apple Podcasts, Google Podcasts, Spotify, Stitcher, and YouTube.