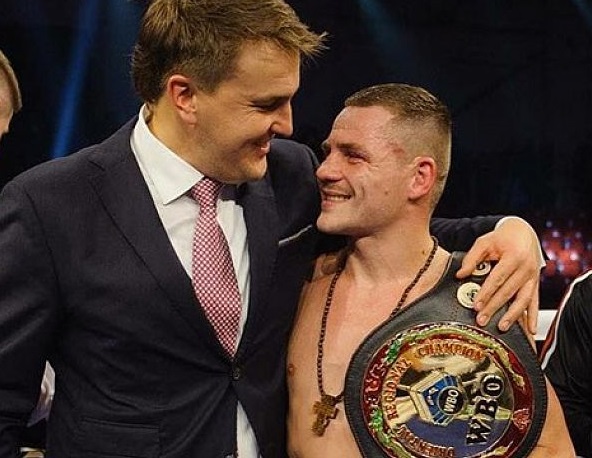 It is expected that the undefeated Ukrainian lightweight (up to 61.2 kg), WBO International champion title holder Denis Berinchyk (16-0, 9 KOs) will enter the ring in October for the first time in 2022, going to France to fight the reigning European champion according to EBU Ivan Mendy (47-5-1, 22 KOs).

Berinchyk’s promoter Alexander Krasyuk spoke about the importance of this fight.

“This fight plays several key roles for Berinchyk’s career,” the functionary emphasized. – Firstly, the pause that arose because of the war. Secondly, the title of European champion, which Denis has not yet owned as a professional. Third, the international market. Fourthly, after all, Ivan Mendy is a very experienced boxer, he is a serious test for Berinchyk, and such a fight can make a good statement about yourself.”

“In addition to the European title, the WBO International title, which Berinchyk owns, will be at stake. We should not forget that Berinchyk is in second position in the WBO rankings, – Krasyuk reminded. One way or another, the WBO will be forced to announce Berinchyk’s fight for the world title. Or from the position of an official contender, or from the position of a contender for a vacant title. It doesn’t matter, because in case of a successful performance, Berinchyk will definitely fight for the title of world champion.”